The long-awaited trailer for 'Dune' has been released 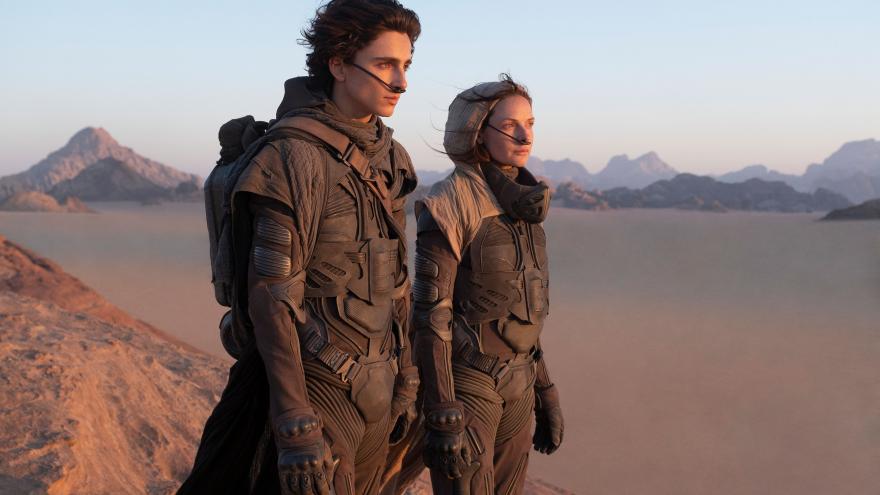 (CNN) -- Viewers were treated to a glimpse of the world Arrakis -- and the giant sandworms that come with it -- after the highly anticipated trailer for "Dune" finally dropped on Wednesday.

Based on the 1965 novel by Frank Herbert, the new movie follows the 1984 original film and a 2000 television series. It centers around the desert planet, and the spice melange that's found on it, which is one of the most valuable resources in the universe.

The film is directed by Denis Villeneuve, who is no stranger to the sci-fi genre, having directed "Blade Runner 2049" and "Arrival."

"Dune" is scheduled for release on December 18.