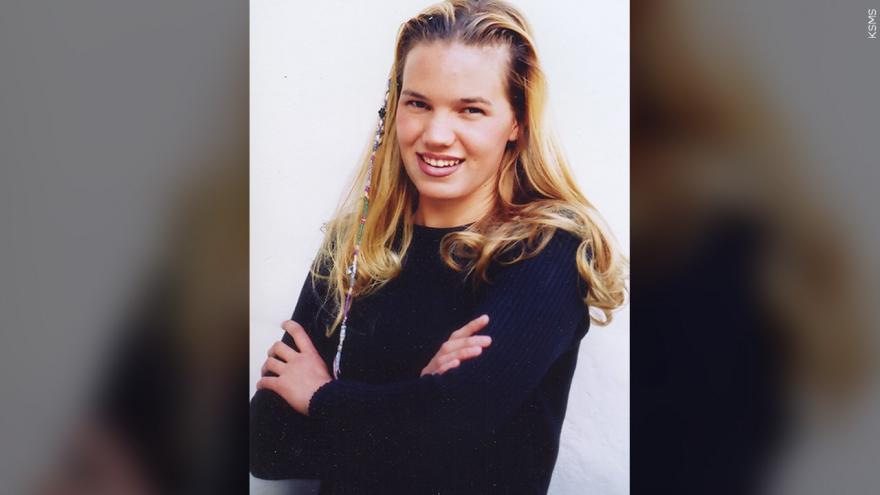 (CNN) -- The man accused of killing 19-year-old college student Kristin Smart in 1996 will stand trial for her death, according to the San Luis Obispo County District Attorney's office.

Paul Flores, 44, faces a first-degree murder charge for allegedly killing Smart in his Cal Poly San Luis Obispo dorm room. Prosecutors say Flores raped or attempted to rape Smart, who was then a freshman at the university. His father, Ruben Flores, 80, is charged as an accessory to the murder, and prosecutors say he helped hide Smart's body.

The preliminary hearing for the pair lasted weeks and wrapped up on Monday. The DA's office tweeted Wednesday that a "judge has determined sufficient evidence was presented for the two to be tried."

"We continue to support the family of Kristin Smart as we work toward justice," District Attorney Dan Dow said in the tweet.

CNN is seeking comment from lawyers for Paul and Ruben Flores. Both men have pleaded not guilty.

The two men were arrested in April after a 25-year search to find Smart, who was last seen near her Cal Poly dorm on May 25, 1996, and then disappeared. She was never found and was declared dead in 2002.

Paul Flores has been the prime suspect in the decades-long missing persons case. Officials have said Flores, who was a 19-year-old freshman at the time, walked Smart home and was the last person to see her that day.

In documents filed in the case, a sheriff's office detective stated that investigators are "in possession of biological evidence that makes them believe the victim was buried underneath the defendant's deck at one time."

Prosecutors also accused Paul Flores of being a "serial rapist."

"Dozens of women have recounted Paul Flores' sexual assaults and predatory behavior that document his twenty-five years as a serial rapist," Deputy District Attorney Christopher Peuvrelle wrote in his report.

Smart's family released a statement after their arrest in April calling it a "bittersweet day."

"It is impossible to put into words what this day means for our family; we pray it is the first step to bringing our daughter home," the family said. "While Kristin's loving spirit will always live in our hearts, our life without her hugs, laughs and smiles is a heartache that never abates."