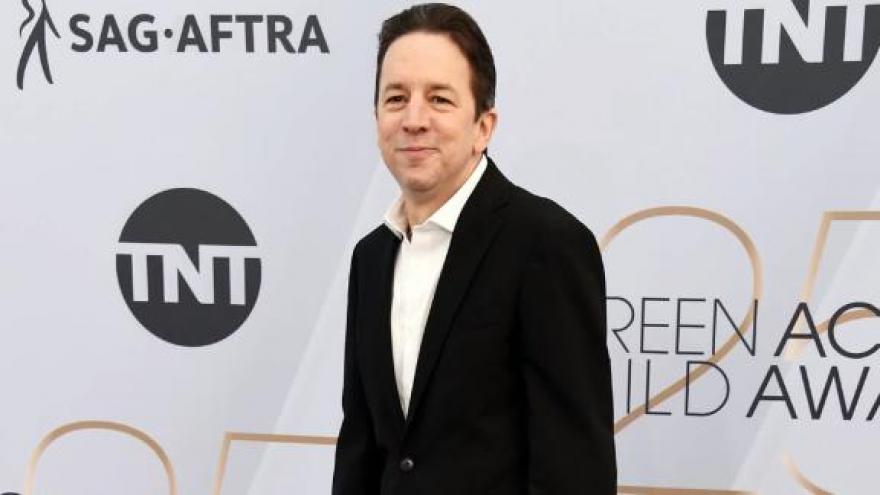 (CNN) -- Brian Tarantina, an actor who recently played the role of Jackie in Amazon's "The Marvelous Mrs. Maisel" series, has died in New York at age 60, his manager told CNN on Saturday.

Tarantina was found in his midtown Manhattan apartment after someone called 911 to say he was unconscious, and medics pronounced him dead at the scene, the New York Police Department said.

A medical examiner will determine the cause of death, the department said.

Tarantina had been "quite ill recently" and was recuperating at home, said his manager, Laurie Smith.

"I have known him for years. He was an amazing, very, very talented actor and very sweet person," Smith said. "I was really shocked and very sad. I'm still shocked."

Tarantina was with the "The Marvelous Mrs. Maisel" cast in January when it picked up a Screen Actors Guild award for top performance by an ensemble in a comedy series.

He appeared in this year's crime drama "The Kitchen" starring Melissa McCarthy, Tiffany Haddish and Elisabeth Moss. His acting credits include roles in TV's "Gilmore Girls" and movies including "Summer of Sam" and "Uncle Buck."