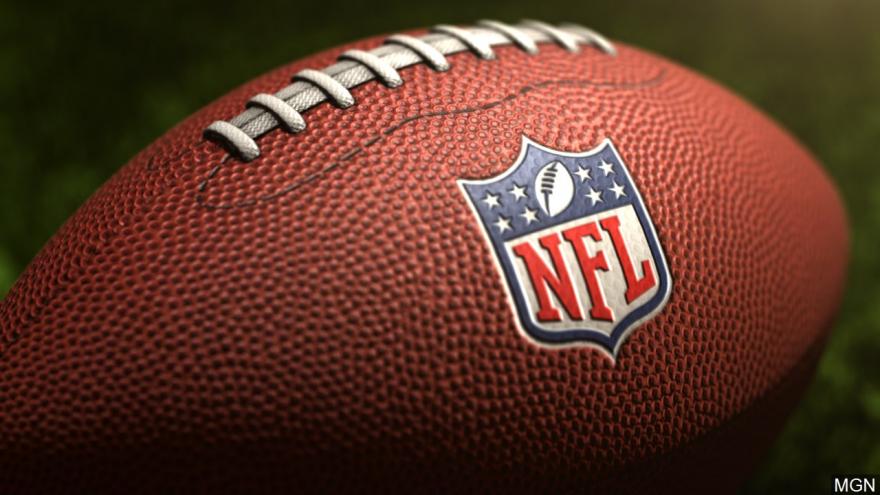 (CNN) -- The NFL plans to have the song "Lift Every Voice and Sing" -- known as the Black national anthem -- performed live or played before every game in Week 1 of the NFL season, a source familiar with the league's discussions told CNN on Thursday.

The news was first reported by The Undefeated, which is owned by ESPN.

According to the source, "Lift Every Voice and Sing" will be played before "The Star-Spangled Banner." This will begin with the nationally televised first game of the season, which is on September 10, when the defending Super Bowl champions, the Kansas City Chiefs, host the Houston Texans.

The song also will be played during the full slate of those Week 1 Sunday afternoon games, during Sunday Night Football and during the two ESPN Monday night games, the source says.

Additionally, the source says that the league is working collaboratively with players to recognize victims of systemic racism throughout the season. Among the items being discussed with players are adding names of victims on helmet decals or jerseys patches, as well as educational programs and storytelling (such as additional PSAs about the victims and their families).

"Lift Every Voice and Sing" was first written as a poem by James Weldon Johnson, according to the NAACP's website. Johnson's brother John Rosamond Johnson set the poem to music in 1899. It was first performed in 1900 by a choir at the segregated Stanton School in Jacksonville, Florida -- where James Weldon Johnson was principal -- as part of a celebration of former President Abraham Lincoln's birthday.