The number of NYPD officer suicides this year rises to 10 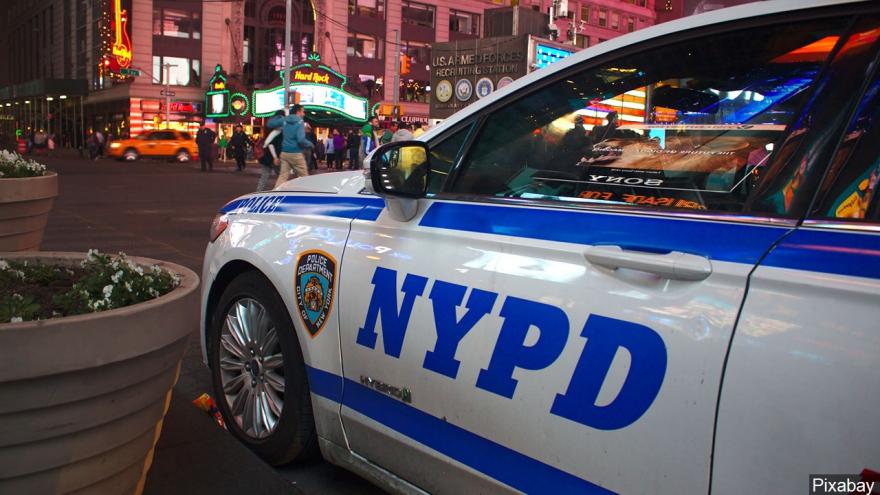 (CNN) -- An off-duty New York Police Department sergeant has died by suicide, becoming the 10th NYPD member to do so this year, an NYPD representative said Wednesday.

The sergeant, found in his residence, died of a self-inflicted gunshot wound, the representative said.

No other details about the sergeant were released.

Of the 10 NYPD officer suicides in 2019, eight have happened since June. The cluster rattled the department, with leaders trying to come up with a way to tell the rank and file that it's OK to ask for help.

Over the past five years, the NYPD has averaged between four and five suicides a year, Police Commissioner James O'Neill said in June at a news conference called after the department surpassed its average.