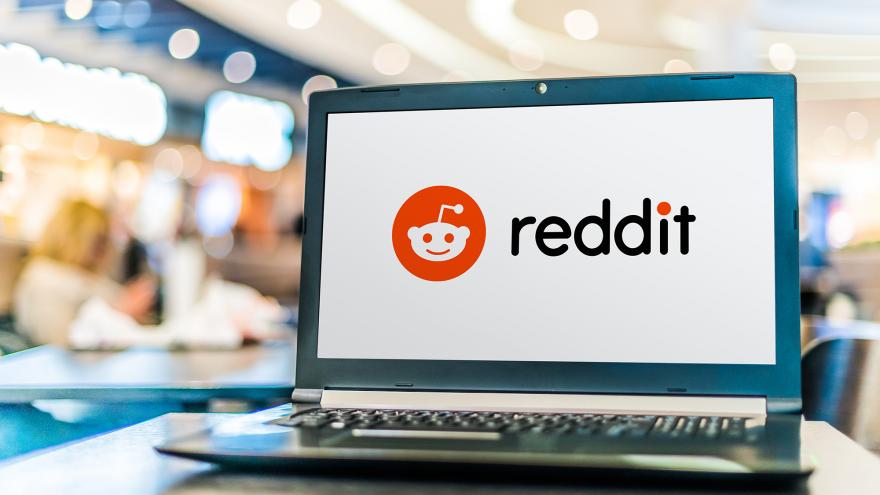 (CNN) -- The Reddit message board that's breaking the internet by sending Wall Street into a frenzy was briefly taken private by its moderators on Wednesday, adding further confusion to a wild day.

"We are experiencing technical difficulties based on unprecedented scale as a result of the newfound interest," said a message on the WallStreetBets subreddit, adding that enforcement of the forum's rules and Reddit's content policy became increasingly difficult. "WSB will be back," the moderators added.

The subreddit exploded onto the investment scene earlier this week when aggressive touting of GameStop's stock by several of its members sent the video game retailer's shares soaring more than 400% this week. The actions appear to have helped fuel a so-called short squeeze in GameStop stock, where investors who had used options to bet against the stock needed to cover those bets by buying shares.

WallStreetBets has since turned its attention to other stocks, with movie theater chain AMC spiking more than 300% on Wednesday.

In a post soon after making WallStreetBets public again Wednesday evening, the moderators outlined their struggle to manage the group's surging popularity.

"We have grown to the kind of size we only dreamed of in the time it takes to get a bad nights sleep," they said. "We've got so many comments and submissions that we can't possibly even read them all, let alone act on them as moderators."

The moderators also said several Twitter accounts were trying to impersonate them.

"@wsbmod is the only Twitter handle whose statements are directly from some part of the team."

While it was private, a subreddit called WallStreetBetsnew, meanwhile, gained more than 100,000 followers in around 30 minutes on Wednesday evening. That subreddit was established in March last year. On it, users urged their peers not to panic. Others encouraged buying even more stocks in revenge for the outage.

Reddit told CNN Business that the moderators of WallStreetBets chose to take the forum private, and the company was not involved in the decision.