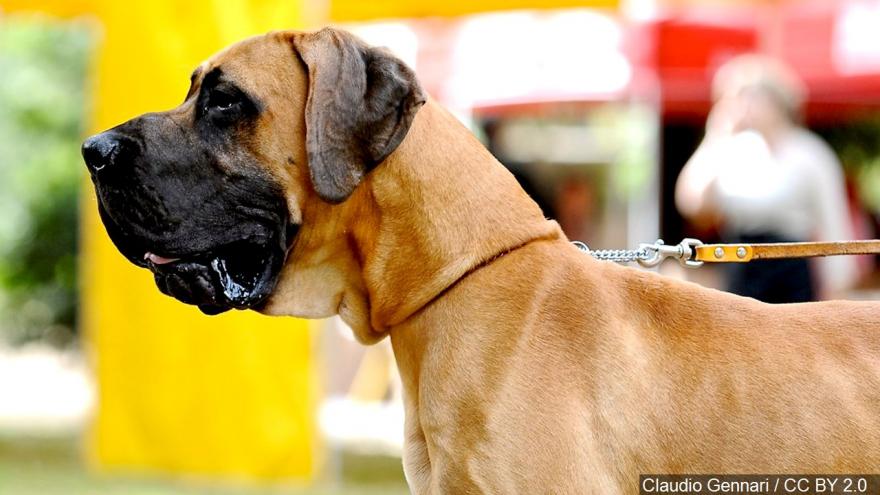 (CNN) -- The Senate has unanimously passed a bill that makes animal cruelty a federal felony.

The PACT Act -- which stands for Preventing Animal Cruelty and Torture -- was approved by the Senate on Tuesday. The bipartisan legislation, which passed the House last month, expands a previous law passed in 2010.

"There's no place in a civilized society for maiming and torturing animals - period," said Democratic Sen. Richard Blumenthal of Connecticut, who is a co-sponsor of the Senate bill.

Under the PACT Act, a person can be prosecuted for crushing, burning, drowning, suffocating and impaling animals and sexually exploiting them. Those convicted would face federal felony charges, fines and up to seven years in prison.

"I'm glad Congress is finally sending the PACT Act to the President's desk to be signed into law," Blumenthal said.

Right now, all 50 states have laws in their books against animal cruelty on the state level.

If President Trump signs the bill, authorities can go after the wrongdoers because they will have federal jurisdiction and will not be bound by state laws. They can also prosecute criminals if the cruelty occurs on federal property.

The Humane Society Legislative Fund called Tuesday's Senate vote a well-deserved victory. "We've made the case for this measure for many years, and view it as one of the largest victories for animals in a long time," President and CEO of the Humane Society of the United States Kitty Block said.

The legislation contains exceptions for hunting.

The bill has been endorsed by the National Sheriffs Association and the Fraternal Order of Police.