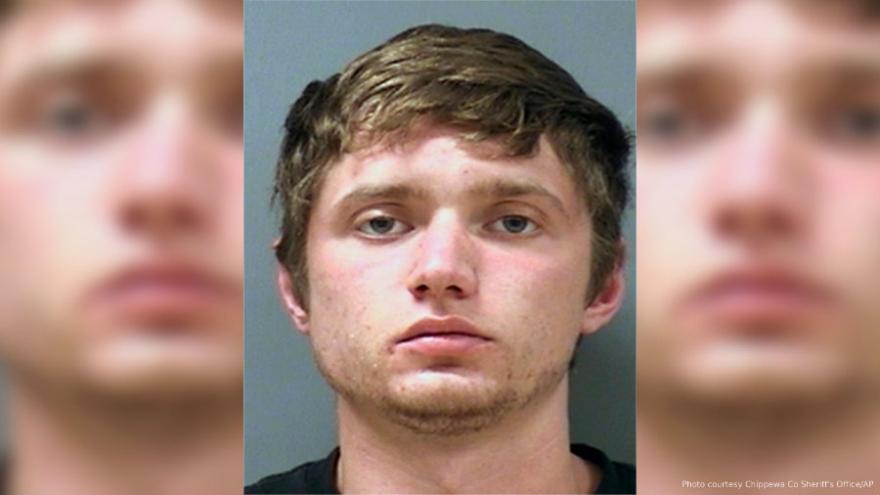 (CNN) -- A 21-year-old driver struggled with his passenger over the steering wheel before driving his truck into a group of Girl Scouts, killing three and one of their mothers, prosecutors said Monday.

Treu was "somewhat out of it," the passenger said, and grabbed the wheel back, drove off the roadway and struck the group, Newell said.

A fourth girl, 10, was injured. She in stable condition Monday at a hospital.

Treu and the passenger told police they had been "huffing," or intentionally inhaling chemical fumes, police have said.

The fatal incident was similar to one in September, when Treu crashed his car and police found methamphetamine and THC in it, Newell said in court.

After Saturday's fatal wreck, Treu went home, hid his truck in the garage and took another car out to a party with friends, Newell said.

CNN has been unable to reach Treu; it's not clear whether he has an attorney.

Police have identified the victims as: 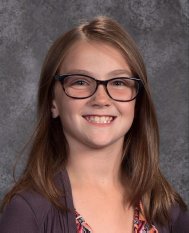 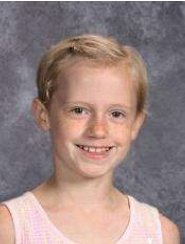 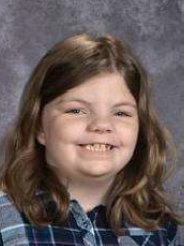