The teacher who disarmed, then hugged, a student will receive the citizen Congressional Medal of Honor 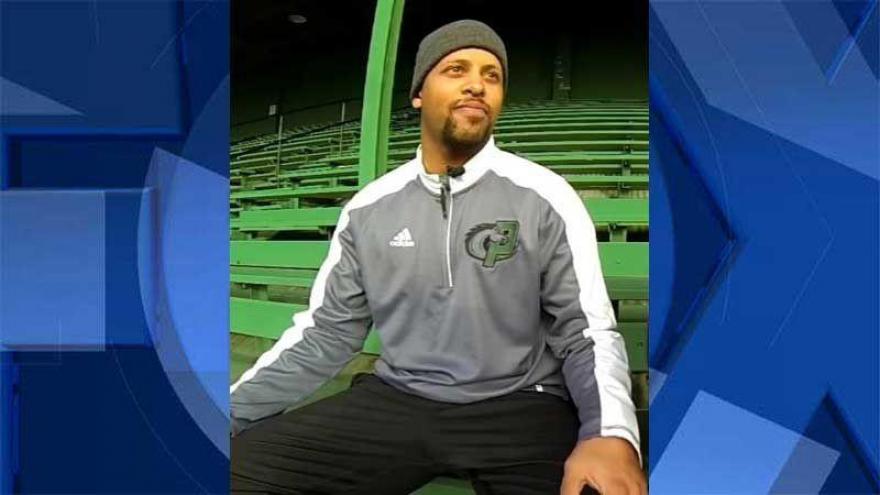 Keanon Lowe saved a life on the day he took a gun away from a young student and then hugged him close in the halls of the Oregon high school where he coached football.

(CNN) -- Keanon Lowe saved a life on the day he took a gun away from a young student and then hugged him close in the halls of the Oregon high school where he coached football.

And for his bravery and compassion, Lowe will receive a Congressional Medal of Honor Citizen Honor.

He is one of six such honorees chosen by the Congressional Medal of Honor Society. While Medals of Honor are typically awarded to members of the US military, Lowe and the other citizen honorees "exemplify the values embodied in the Medal of Honor: courage, sacrifice, commitment, integrity, citizenship, and patriotism," the society said.

In May, Lowe stopped a student from harming himself with a shotgun at Parkrose High School in Portland, where Lowe coached football and track.

Lowe disarmed the student and handed the firearm to nearby faculty member, footage released in October shows.

Then, Lowe wrapped the student in his arms and held him close.

The teen, who said he'd planned to take his own life before Lowe intercepted him, was later sentenced to three years of probation and mental health treatment for bringing a weapon to school, the Oregonian reported.

"In that time, I felt compassion for him," Lowe told CNN affiliate KATU in October. "A lot of times, especially when you're young, you don't realize what you're doing until it's over."

Lowe was honored with the Single Act of Heroism Award by the society. He shares it with Riley Howell, a college student who died protecting his classmates last year from a gunman at the University of North Carolina - Charlotte.

The Medal of Honor ceremony for citizen honorees has been postponed indefinitely due to the coronavirus pandemic, the society said.