The woman who invented Mother's Day came to hate it 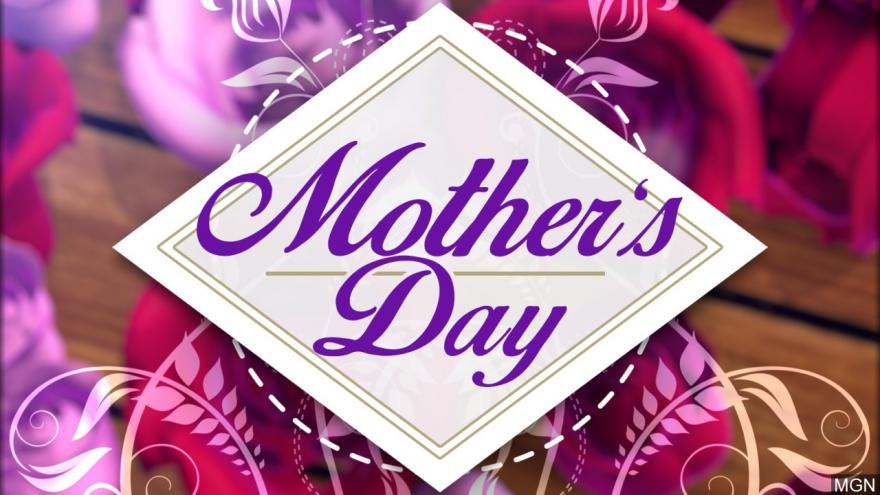 (CNN) -- Mother's Day means big business for retailers. This year is no different -- shoppers will spend an average of $180 per mom.

If you hate all of the commercialization behind the day that celebrates moms, imagine how Anna Jarvis would feel now.

The holiday's founder worked so hard to get the world to give moms everywhere a shoutout. But before her death, even she had to admit she had some regrets about starting Mother's Day.

If she were alive now, she'd probably be living her worst nightmare.

She just wanted to honor her mom

Long before her death, Jarvis' mom Ann Reeves Jarvis hoped someone would dedicate a day to honor mothers. When she died on May 9, 1905, Jarvis set out to do just that. She began campaigning not only for her mom but for moms everywhere.

It started off with her hometown of Grafton, West Virginia, which takes credit for hosting the first official Mother's Day celebration three years later at Andrews Methodist Episcopal Church. Since then, the church has been dubbed the "International Mother's Day Shrine."

There's a reason 'mother' is singular

Jarvis was very intentional about the name of her holiday. It's Mother's Day — as in one mom. The way Jarvis put it, Mother's Day is a day to honor "the best mother who ever lived, yours."

But Mother's Day became way more popular than she expected. People today honor any mom-like figure in their lives.

So Jarvis disowned her own holiday

First, she went after florists, protesting their marketing of those beautiful and ornate carnations. Then, her protests escalated to arrests for public disturbances.

Jarvis didn't stop there. She went after first lady Eleanor Roosevelt for using Mother's Day as a way to promote the health and welfare of women and children. While it was true that Jarvis' mother was a community health advocate, Jarvis still didn't like the association.

Jarvis died in a sanitarium in 1948. The holiday she created lives on.

Today, more people purchase flowers and plants for Mother's Day than for any other holiday except Christmas/Hanukkah. This year alone, Americans will spend $23.1 billion on the holiday. And most of that money will be spent on jewelry: $4.6 billion.