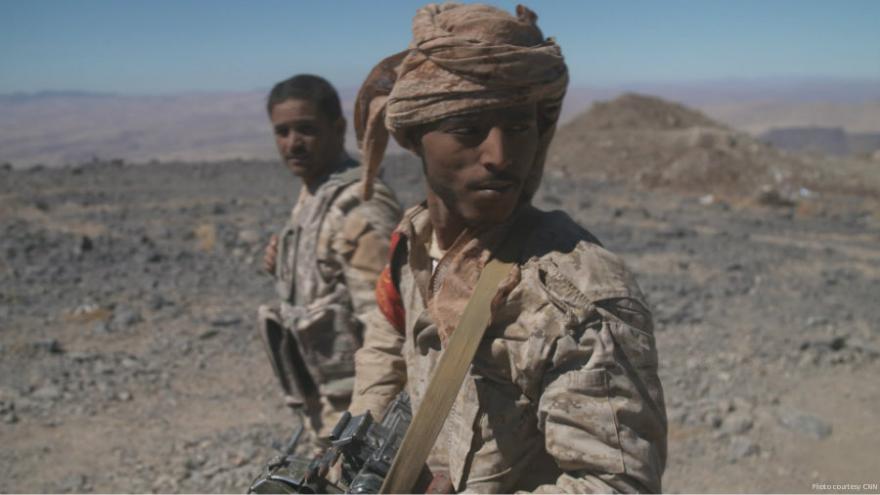 (CNN) -- The war in Yemen is now the world's worst humanitarian crisis, with more than 22 million people -- three-quarters of the population -- in desperate need of aid and protection,United Nations Secretary General Antonio Guterres said. 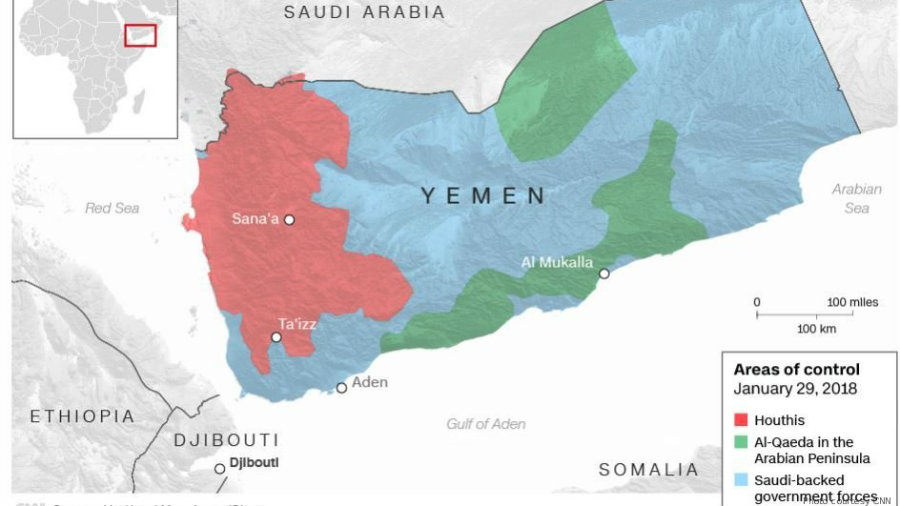 As the conflict enters its fourth year, millions are without access to clean drinking water and the country is at high risk of a cholera epidemic, Guterre said at a donor conference in Geneva on Tuesday.

He said over 8 million people in the country "did not know where they will obtain their next meal," and that "every ten minutes, a child under five dies of preventable causes."

With many struggling to support their families, child marriage rates have also risen. "Nearly two-thirds of girls are married before the age of 18, and many before they are 15," said Guterres.

More than half of the required funds needed for the UN's humanitarian response plan -- $2.96 billion -- have not been met, Guterres told the conference.

Since March 2015, neighboring Saudi Arabia has been leading a coalition of Gulf states against Houthi rebels in Northern Yemen, after the rebels drove out the US-backed and pro-Saudi government.

Often called the "forgotten war" amid Western media focus on Syria, Yemen's situation is now catastrophic, with "nearly half of all children aged between six months and 5 years old chronically malnourished," according to Guterres.

Both sides of the conflict have used food as a weapon of war, but the crisis is caused primarily by a brutal air, land and sea blockade imposed by a Saudi Arabia-led coalition.

In principle, the coalition says the purpose of the blockade is to stop Iranian weapons from entering Yemen to supply the Houthi rebels who are in control of much of the north, including the capital Sanaa.

But in practice, it has also cut the amount of desperately needed food, medicine and fuel getting into the country, according to aid groups.

The Yemen war began in early 2015, when Houthi rebels -- a minority Shia group from the north of the country -- drove out the US-backed government, led by President Abdu Rabbu Mansour Hadi, and took over the capital, Sanaa.

The crisis quickly escalated into a multi-sided war, which allowed al-Qaeda and ISIS to grow stronger amid the chaos.

The Houthis are backed by Iran and its members follow the Shia Islamic branch of Zaidism. Zaidis make up around a third of Yemen's population and ruled the country's north for almost 1,000 years until 1962.

The Saudi-led coalition began its air raids in support of Hadi's government in March 2015.