These activities are most likely to send kids to ER with brain injuries, according to report 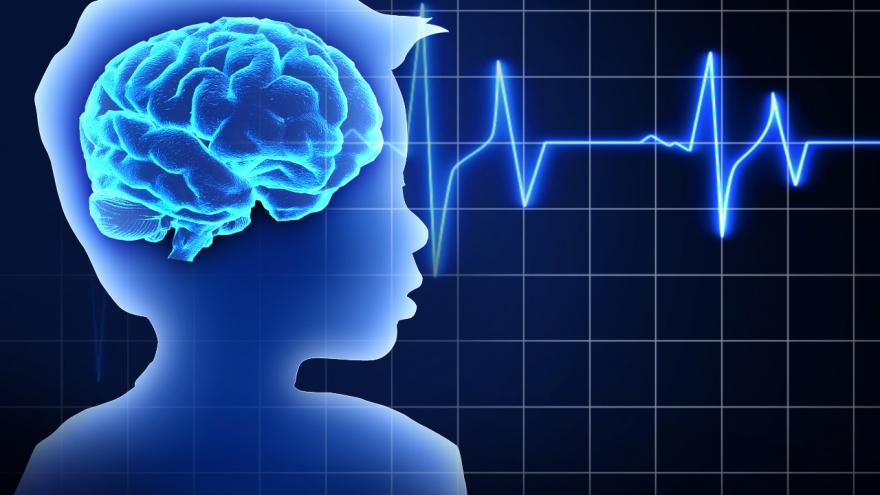 (CNN) -- Almost 2 million children and teens -- an average of 283,000 each year -- were seen in emergency rooms across the United States for traumatic brain injuries between 2010 and 2016, according to a new government report.

Football, bicycling, basketball, playground activities and soccer were the sports and activities most likely to send children to emergency rooms for traumatic brain injuries, according to the Morbidity and Mortality Weekly Report published Thursday by the US Centers for Disease Control and Prevention.

Traumatic brain injuries, or TBIs, which include concussions, are caused by impacts to the head or the body. The issue has become more pressing as youth sports have grown in popularity and because research has shown that repeated blows to the head, such as from playing football or heading a soccer ball, can lead to long-term physical, emotional and cognitive consequences in children and teens.

Children's developing nervous systems and thinner cranial bones are thought to put them at higher risk for traumatic brain injuries and their consequences.

Overall, the rates of TBIs in children have leveled off since 2012, but boys continue to receive them at twice the rate girls do, according to the new report. TBIs also increased with age, with children between 10 and 17 having the highest rates. Both factors, the authors say, are probably explained by boys and older kids participating in contact sports more often than girls and younger kids.

Contact sports such as football, soccer, basketball, lacrosse, ice hockey and wrestling resulted in twice as many emergency visits for TBIs as did non-contact sports and four times as many as recreational activities such as playing on a playground.

In children under 9, playground activities accounted for a significant proportion of emergency visits for traumatic brain injuries.

The report's authors used data from the National Electronic Injury Surveillance System All Injury Program to examine emergency visits for sports- and recreation-related traumatic brain injuries in children and teens.

"Limiting player-to-player contact and rule changes that reduce risk for collisions are critical to preventing TBI in contact and limited-contact sports," the authors wrote. If a one does occur, timely diagnosis and treatment are essential in helping children recover.

To that end, the CDC released a set of guidelines last year for the diagnosis, treatment and long-term care of children and teens with traumatic brain injuries.

The guidelines include asking health care providers to avoid routinely conducting imaging tests on children who have mild TBIs, using age-appropriate symptom scales to diagnose concussions, assessing risk factors that would signal a prolonged recovery, providing kids and their parents with instructions on how to return to activities based on their symptoms, and counseling children to gradually return to non-sports activities after no more than two or three days of rest.