These Republicans voted to convict Trump in his second impeachment trial 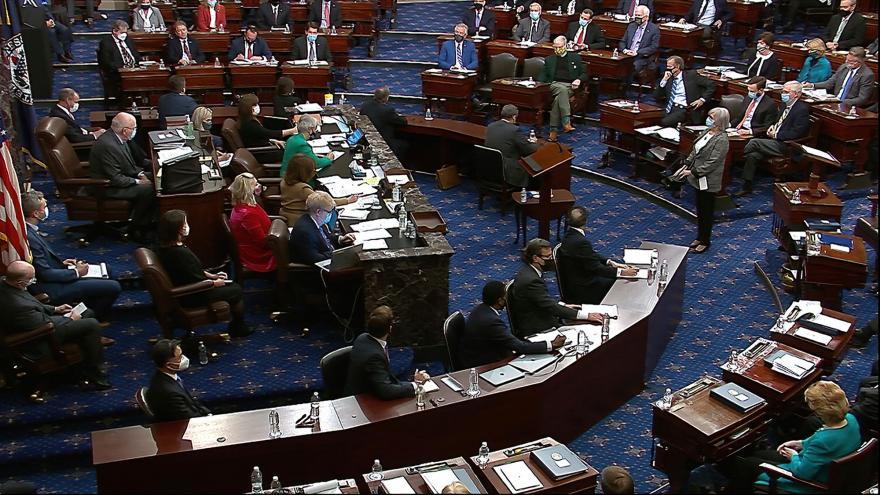 (CNN) -- Seven Republican senators joined with Democrats in voting to convict former President Donald Trump at the conclusion of his second impeachment trial.

Trump has been acquitted of inciting an insurrection at the US Capitol on January 6. The GOP defections nevertheless stand as a sharp rebuke of the former President.

The Republicans who voted for conviction were:

The vote was 43 not guilty to 57 guilty -- short of the 67 guilty votes needed to convict Trump.