Thousands march in Chicago to encourage voting in midterms 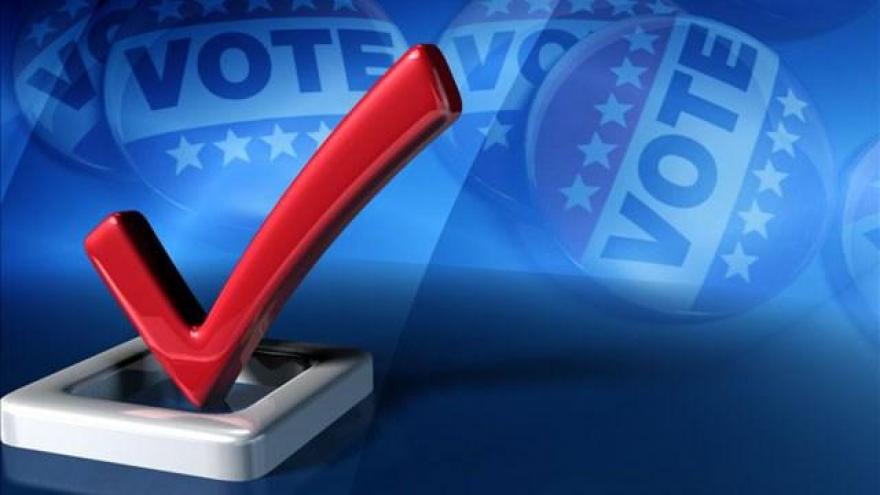 CHICAGO, Ill. (AP) — Thousands of people are marching through downtown Chicago to express their displeasure at President Donald Trump and encourage voters to go to the polls for next month's midterm election.

The march took place Saturday after a rally in Grant Park organized by Women's March Chicago that the group dubbed March to the Polls.

A sea of people took to the streets, chanting "Let's go vote!" as they walked from Grant Park to Federal Plaza. New voters will be casting ballots at a nearby early voting site. Chicago is a Democratic stronghold.

Organizers say enthusiasm is high, particularly since the confirmation of Trump's Supreme Court pick, Brett Kavanaugh. Kavanaugh was accused of sexual assault but he denies the allegations.