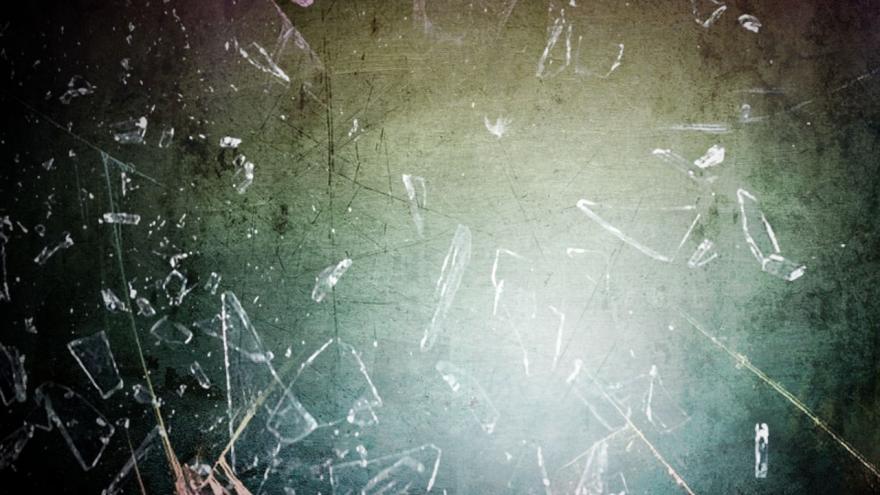 Blake says the glass wasn't dumped in one spot but was spread "fairly uniformly up and down the beach for several hundred yards."

A similar incident happened along another area beach in October 2017.

Officials are appealing to the public for information. Park staffers and volunteers walking the beach and removing as many pieces of glass as they can find.