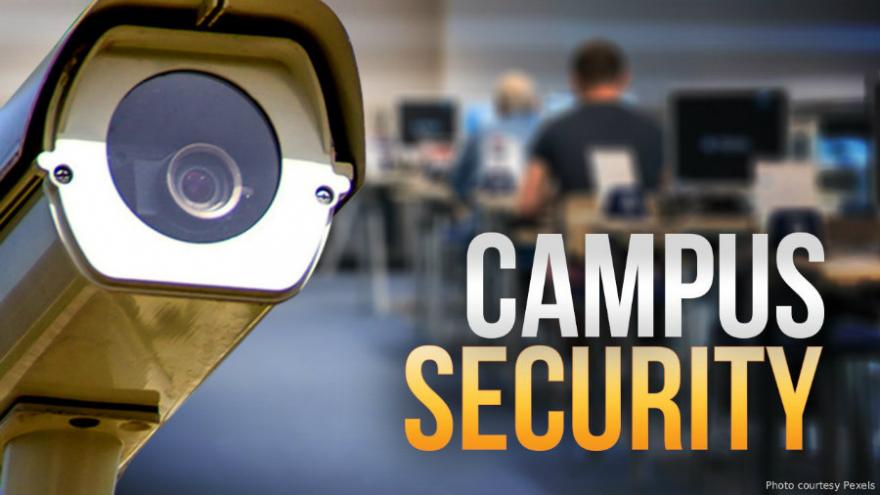 State police say they are looking for three more suspects.

None of these suspects are East Stroudsburg University students and state police say the only student involved was the victim who was stabbed.

Right now, only three men are in custody and warrants have been issued for three others.

State police believe this to be a gang-related incident over drugs.

Dyshawn Mack, Tyrone Wilkins, and Shavelle Mills are all locked up in the Monroe County Correctional Facility after state police say they were involved in a stabbing incident that took place on the campus of East Stroudsburg University last month.

The three were arrested on Saturday.

None of these suspects are ESU students.

The only student was the victim who sustained non-life-threatening injuries from the stabbing.

Campus officials say they were made aware of the arrests Tuesday.

"We had not received that confirmation of any arrests being made in terms of the three suspects that we're able to release at that time, but the official information we sent out was today," said Kenneth Long, East Stroudsburg University.

According to court papers, the men are believed to be a part of a gang known as the "Black P Stones." The group is tied to a number of crimes throughout Monroe County.

One of the men arrested, Dyshawn Mack, was found not guilty of attempted murder charges back in October.

Authorities believe the stabbing was over what is being called a "turf war," a battle between two groups who are dealing drugs to ESU students.

Newswatch 16 spoke to students who are relieved to hear some arrests have been made.

"It's a difficult process to do. It's concerning, but they are still looking for them. It's not like they stopped and they have to make sure they catch the right people. They can't give us false information," said freshman Marley Reither.

Campus officials say they are actively working with state police and will continue to update students with information as it comes in.

"We do keep close contact with our police and law enforcement so they may have information that differs from the communication that I have, but that's because it's a law enforcement matter and not available for distribution at times," Long explained.

Campus officials at ESU say they plan to hold a town meeting with local police for students to discuss the recent crime wave on campus.

A date for that meeting will be announced at a later time.