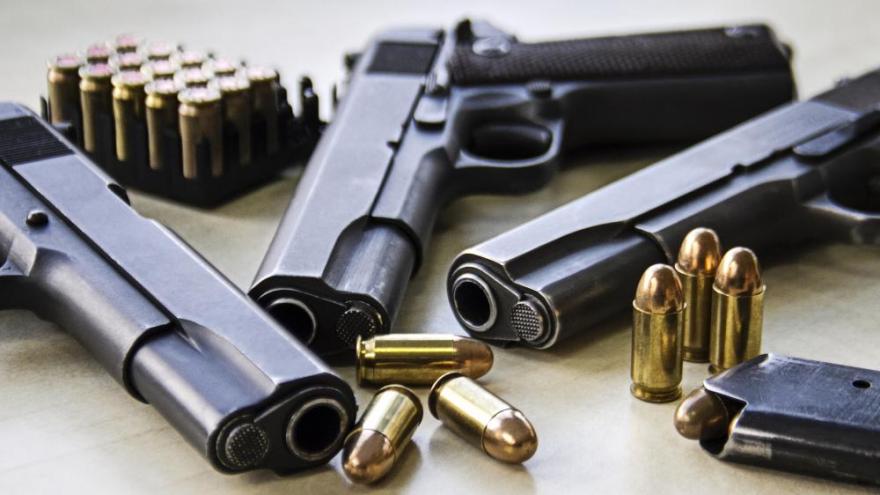 (CNN) -- Three people were killed and one is in critical condition after a shooting Tuesday morning in southeastern Virginia, according to the Portsmouth Police Department.

The shooting was the second of the day and the 12th in the coastal city in the past seven days, Portsmouth Police spokesperson Victoria Varnedoe said. The rash of gun violence resulted in 18 victims, four of whom were killed, Varnedoe said in an email to CNN.

Earlier, Varnedoe told reporters investigators were working to identify the victims and notify family members. Varnedoe gave no other details on the victims, and said no arrests have been made.

"Our city should be enraged," Chief of Police Renado Prince said at the news conference after reading a list of recent shootings.

Prince said some shootings were gang-related and one was the result of an argument, one part of a possible retaliation for a domestic dispute and one was a self-inflicted gunshot wound. Other incidents are being investigated for a motive.

"Every resource that this city has to offer, and some that they don't, we are using to address the crime in our city," the chief said.

Prince said the only piece missing is the action of Portsmouth citizens.

Portsmouth is adjacent to Norfolk and has about 98,000 residents, according to the US Census Bureau. There were 35 murders and non-negligent manslaughter deaths in 2021, according to the Police Department website. There have been 13 this year, as of June 2.