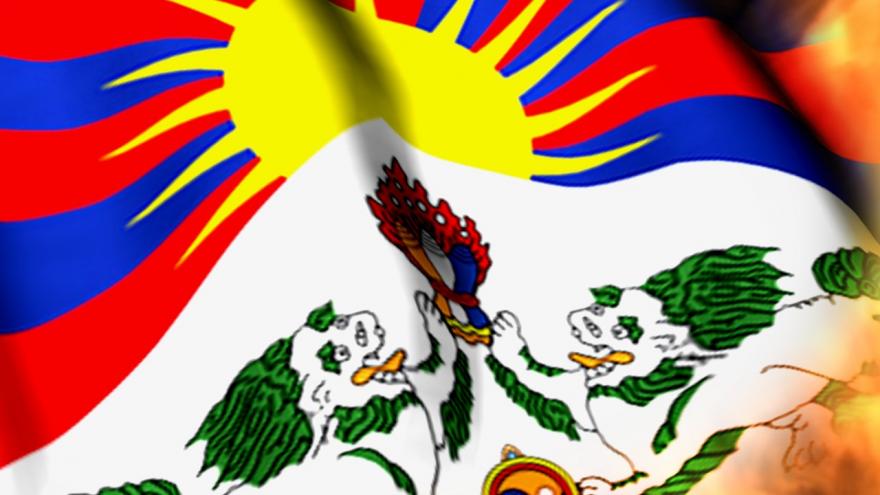 NEW DELHI (AP) — Tibetan activists put up posters and hoisted a Tibetan flag in India's capital on Sunday to mark the 60th anniversary of 1959 uprising against Chinese rule.

Activists were assembling in New Delhi and planned to march later in the day. Police in riot gear were patrolling the streets.

March 10 is the 60th anniversary of the abortive uprising, which resulted in the flight of Tibet's traditional Buddhist leader, the Dalai Lama, into exile in India.

Nearly five decades later in 2008, anger exploded in a series of protests in an around Tibetan capital, Lhasa, that culminated in attacks on Chinese individuals and businesses.