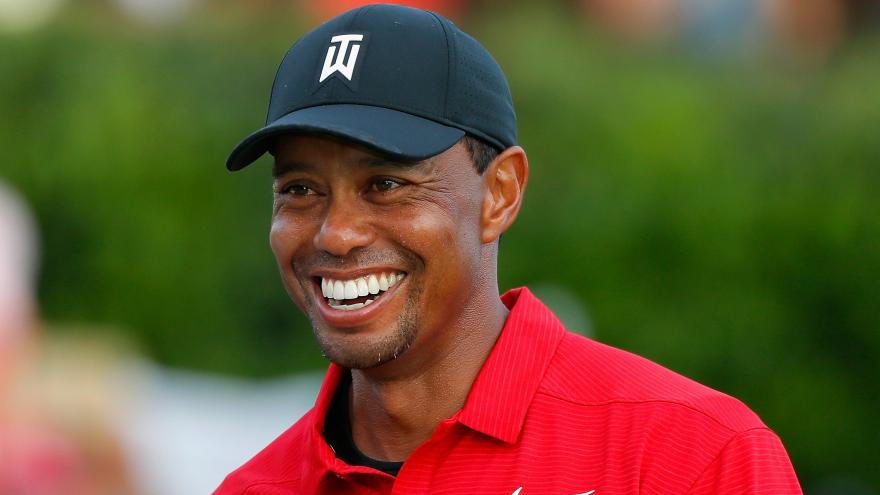 The former world No.1 and his TGR Design team are lead architects on a proposal to redevelop the Jackson Park and South Shore Golf Courses in downtown Chicago.

Woods, the 14-time major champion, learned the game on the municipal courses of California and is keen to leave a legacy for future generations of golfers who are without the means to join an exclusive club.

The scheme, which will be privately funded, will involve a newly restored 18-hole golf course and a shorter family course on the urban banks of Lake Michigan with substantial views of the city's skyline.

"We didn't have enough money in our family to be part of a country club so it was huge for us to be able to play on a public golf course," Woods said in a film for the Chicago Parks Golf Alliance.

"To build a public golf course in Chicago is as good as it gets. You can see the skyline, it feels right down the road. It is truly amazing. We have the opportunity to create something so special."

Woods, who will be 43 on December 30, has teamed up with former NBC golf commentator Mark Rolfing, who is head of the Chicago Parks Golf Alliance.

The project is working in tandem with former US president Barack Obama's proposed Obama Presidential Center, which is set to be sited in Jackson Park, subject to federal approval.

The golf development, which includes community programs such as a caddie scheme for youngsters, was given the potential go-ahead at a meeting of Chicago Park District's Board of Commissioners in mid-December. Work could begin in 2019.

Woods won his first tournament in five years when he clinched the Tour Championship in September at the end of a remarkable comeback season following four back surgeries.