TikTok is debating whether there are more wheels or doors in the world... for some reason 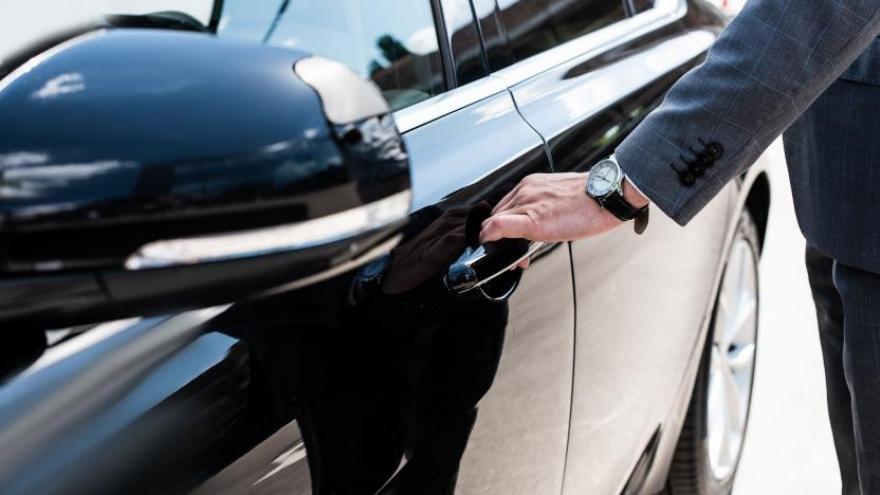 Most cars have four wheels ... but they also likely have four doors (or two, depending on the model). So, are there more wheels or doors in the world? TikTok users are on the case.

(CNN) -- TikTok is a place to ponder life's big questions, like: What would a crowdsourced musical based on Pixar's "Ratatouille" sound like? Will a Southern sorority hopeful get a bid to her favorite Greek house? And what will today be like -- bones or no bones?

But few TikTok prompts have inspired the heated debate of its latest fascination: Are there more wheels or doors in the world?

It's a question with an unknowable answer. But users have been quick to choose sides anyway, devising their own equations to inform their arguments and widening traditional definitions of what constitutes a door or a wheel (does a microwave door count? And can a fidget spinner be classified as a wheel?).

#TeamWheels quickly pointed out how many objects have more than one wheel -- four on your standard car and many more for big rigs. Bikes and wheelchairs have at least two, and millions of people use those daily. And even if thousands of people work in a skyscraper, a frequent example to support #TeamDoors' argument, an office with an open floor plan may not have many doors, but it more than likely has plenty of rolling chairs (many of which have at least five wheels).

But #TeamDoors' argument hinged on the ubiquity of doors used to enter and exit spaces -- offices, bedrooms, bathroom stalls, closets, kitchen cabinets. And if "doors" also include those miniature flaps on an Advent calendar and heart valves -- the doors of the soul! -- then the doors in one's life easily outnumber the wheels they encounter, say door stalwarts.

The spirited but ultimately meaningless debate has sparked comparisons to the 2015 fervor over "The Dress" -- was it blue and black or white and gold, and why did we all see it differently? And remember the "Laurel" v. "Yanny" argument of 2018, based on a 4-second audio clip of a robotic voice uttering a two-syllable word? These were the questions keeping netizens up at night.

So TikTok will debate on until its users move onto the next trend -- obsessions tend to come and go faster on TikTok, with its giant user base, many of whom are young people, than those that originated on Twitter or other social platforms years ago. Based on the numbers of viewers for the #TeamWheels and #TeamDoors hashtags, though, it appears that there are many more backers of wheels than there are for doors.