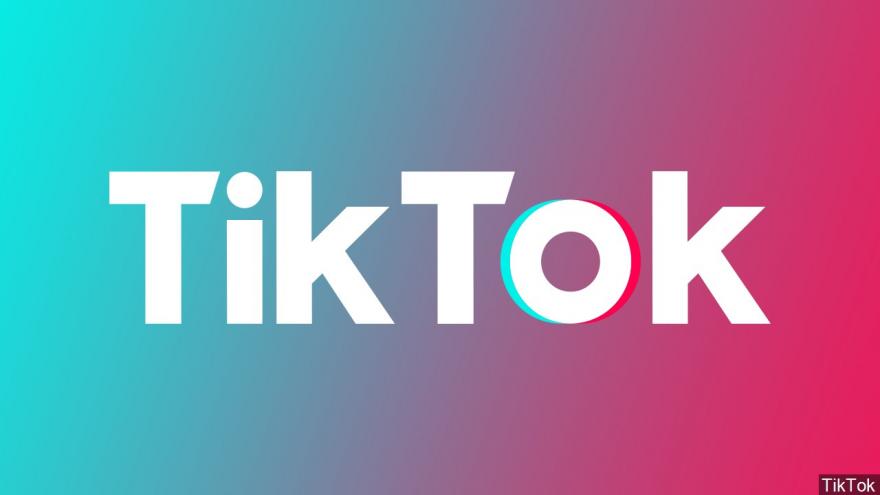 (CNN) -- Some of the world's biggest social media companies allow political advertising. But TikTok won't be one of them.

Paid political ads aren't a fit for the hugely popular video sharing app, according to Blake Chandlee, vice president of Global Business Solutions for TikTok. He wrote in a blog post Friday that the company is focused on "staying true" to the app's "light-hearted and irreverent feeling that makes it such a fun place to spend time."

"We will not allow paid ads that promote or oppose a candidate, current leader, political party or group, or issue at the federal, state, or local level — including election-related ads, advocacy ads, or issue ads," Chandlee wrote in the post, which was published on TikTok's website.

Chandlee added that it's "early days" for ad experimentation on TikTok, which has taken the internet by storm since its launch two years ago. The service allows users to create short videos with special effects and songs.

Other types of ads are still allowed on TikTok, which has introduced a beta program called the TikTok Creator Marketplace. That program lets brands connect with content creators on marketing campaigns, Chandlee wrote.

TikTok is owned by Beijing-based ByteDanceTechnology. ByteDance was reportedly valued at $75 billion late last year, making it one of the world's most valuable startups.

ByteDance also owns a domestic version of TikTok in China called Douyin. That app is widely popular among young people in the country, where TikTok is unavailable.

TikTok had more than 500 million monthly active users globally in July 2018, according to a post on the company's Chinese social media account. More recent data was not immediately available.

It had been installed at least 1.27 billion times through this June, the analytics firm Sensor Tower reported this July.

The company's decision sets it apart from services like Facebook, Twitter and Snapchat, which all allow political ads. But those platforms face challenges ahead of the 2020 elections in the United States.

Facebook, for example, announced in August it would impose stricter rules on political ads in the United States after it said it caught some advertisers trying to game the system by misleading users about who was funding the ads. That platform has long battled critics who say the platform has created an environment where nefarious foreign actors can attempt to influence US elections.