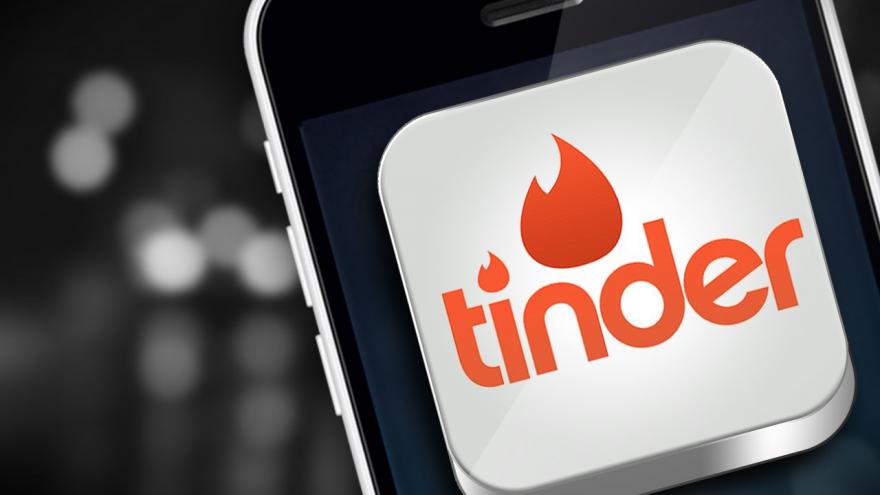 (CNN) -- Tinder will start to warn its LGBTQ users when they're in a country where it could be risky to swipe.

On Wednesday, the dating app announced a new safety feature called Traveler Alert that will inform LGBTQ users when they've entered a part of the world that criminalizes same-sex consensual activity and hide their profiles by default. The feature will roll out in the coming days.

Tinder, which is available in 190 countries and in more than 40 languages, worked with the International Lesbian, Gay, Bisexual, Trans and Intersex Association to determine which countries still deem same-sex relationships or acts illegal. The alerts will include a link to ILGA site for information on local sexual-orientation laws.

The move aims to protect individuals in nearly 70 countries where there are laws targeting LGBTQ people, and in some cases, where police "have been known to use dating apps as tools for potential entrapment," Tinder said in its announcement.

Tinder said that people who've identified as LGBTQ in its app will no longer have their profiles automatically appear when they open the app in an area with discriminatory laws. People will then be given the option to remain hidden or opt to make their profile public.

People using Tinder Passport — its feature to connect with users in other countries — will also see the alert if they've changed their location to one of the determined areas before any potential matches are surfaced, the company said.

According to Tinder CEO Elie Seidman, the update is in direct response to the company's decision in June to add new sexual orientation options. People can now select up to three out of nine terms that best describe their sexual orientation, which can then be displayed on profiles. Those terms include: straight, gay, lesbian, bisexual, asexual, demisexual, pansexual, queer and questioning. Previously, people were limited to selecting a preference of men, women or both.

"As our team discussed the ability to add your orientation to your profile and display it, the conversation quickly shifted to focus on how this could put users in some areas at risk. Before rolling out Orientations more widely, we wanted to build an update to address this and work with the experts to do so," Seidman said in a statement to CNN Business.

The orientation feature is currently only available in English-speaking markets.

"Travel season is in full swing and our hope is that Traveler Alert will educate users (travelers and locals alike) who may not have been aware of such state-sponsored laws," Seidman said.