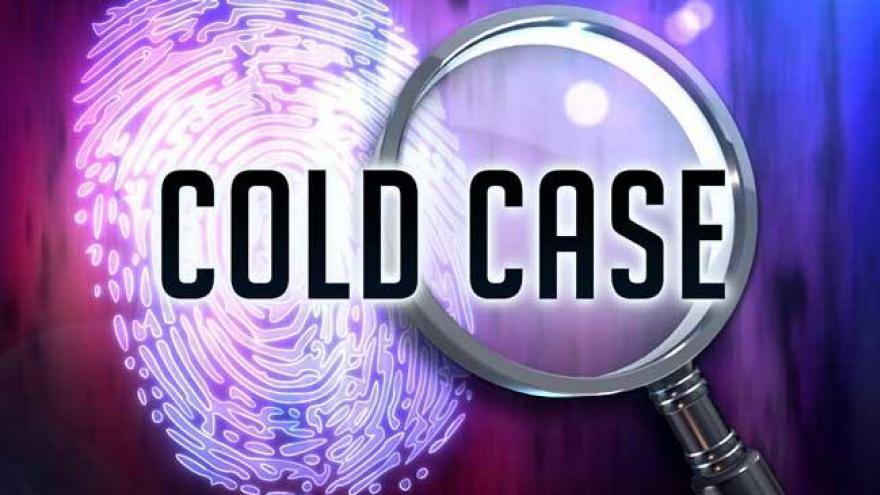 PORTLAND, Ind. (AP) — Police in eastern Indiana are re-examining a teacher's mysterious death nearly 70 years ago following a tip from an elderly man who claims to have information about the case.

Garnet Ginn, 33, was found dead in her car in February 1950 with a sewing machine belt looped around her neck, The Star Press reported. She was a home economics teacher at Portland High School.

The department will follow up on the lead with the hope of providing closure to Ginn's family, Springer said. Officials are working to contact the potential suspect's relatives, he said.

Springer said the department has yet to locate police reports or physical evidence from the original 1950 investigation. He said the Indiana State Police, which was also involved in the original investigation, will be contacted about evidence or records related to the case.

Jay County Coroner Donald Spahr ruled Ginn's cause of death as strangulation, but didn't formally declare it a homicide or suicide.

Ginn was buried without an autopsy, leading to rumors of a cover-up and criticism of local authorities. Her remains were exhumed several weeks later after local media pushed for further investigation.

Medical examiners found that Ginn had been repeatedly struck in the head, The Indianapolis Star reported at the time.

The findings spurred criticism that police were careless with the case.