Toddler in serious condition after being left in vehicle overnight, deputies say 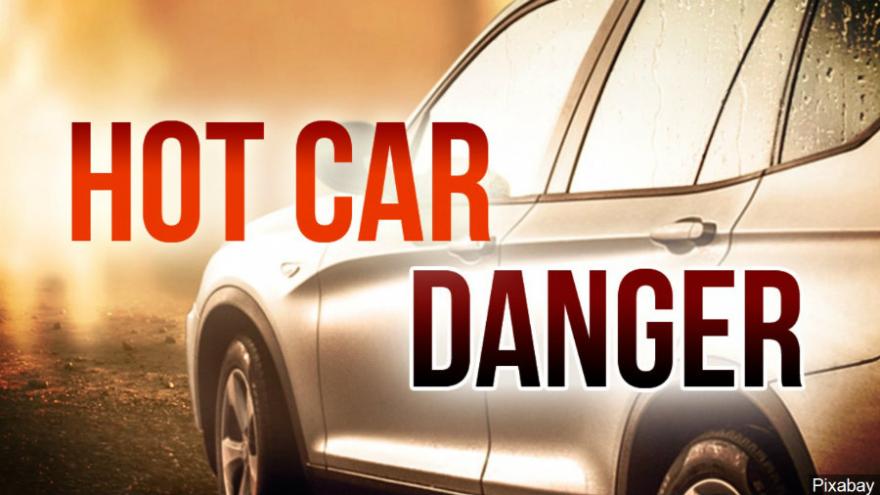 SANFORD, Fla. (WESH) -- A Seminole County woman left a 3-year-old girl in a vehicle overnight, where she was overheated and drifted in and out of consciousness, authorities said.

Officials with the Seminole County Sheriff's Office said deputies responded to Vista Haven Apartments at the 200 block of Petunia Terrace in unincorporated Sanford where a missing 3-year-old was found inside of a vehicle believed to be stolen.

When deputies arrived on scene, the child was overheated and going in and out of consciousness. The car was not running and the windows were rolled up.

Authorities said Keller took three children to a liquor store late Saturday and returned back to her apartment around 11:15 p.m. Keller is accused of bringing two of the children inside, but not the 3-year-old.

When Keller realized the child wasn't in the apartment Sunday morning and called 911 to report the vehicle missing with the toddler inside, deputies said.