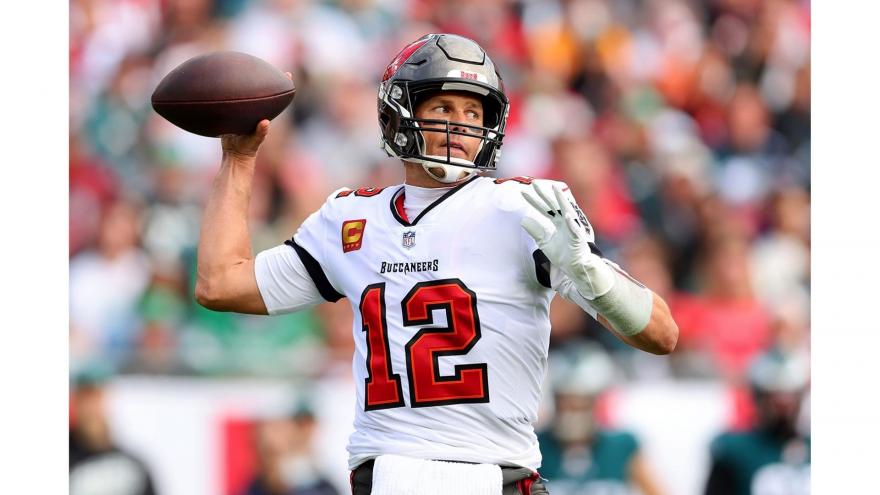 Brady confirmed on Twitter that he would be returning from a short retirement.

"These past two months I've realized my place is still on the field and not in the stands," Brady tweeted. "That time will come. But it's not now. I love my teammates, and I love my supportive family. They make it all possible. I'm coming back for my 23rd season in Tampa. Unfinished business LFG."

The announcement comes one day after Brady was seen visiting members of the Glazer family, which owns the Buccaneers, at a Manchester United match.

In February, Brady announced his retirement from the NFL. Brady had just finished his 22nd season in the league -- and second with the Buccaneers.

"We are thrilled that Tom has decided to come back this season. We said we would leave all options open for him should he reconsider his retirement and today's announcement is something we have been preparing for in recent days," Buccaneers general manager Jason Licht said in a statement. "Tom is the greatest quarterback of all time who is still playing at an elite level. With this decision now made, we will continue to move forward with our offseason plans to reload this roster for another championship run," Licht added.

Head coach Bruce Arians said Brady "loves to play football as much as anyone I have ever been around."

"He is still playing at a championship level and was as productive as anyone in the league last season. We are ecstatic that he decided to continue playing and working toward winning another championship," Arians said in a statement.

Brady has won seven Super Bowl titles -- six with the New England Patriots and one with the Tampa Bay Buccaneers -- and is the NFL's all-time leader in passing yards (84,520), touchdown passes (624), completions (7,263), regular season wins (243), playoff wins (35) and Super Bowl MVPs (five). He has also played in and won more regular-season games in his career than any other quarterback.

Selected 199th overall in the sixth round of the 2000 NFL draft by the Patriots, Brady played 20 seasons in Foxborough before leaving New England as a free agent after the 2020 season and signed with the Bucs, where he led the team to a Super Bowl win in his first season there.