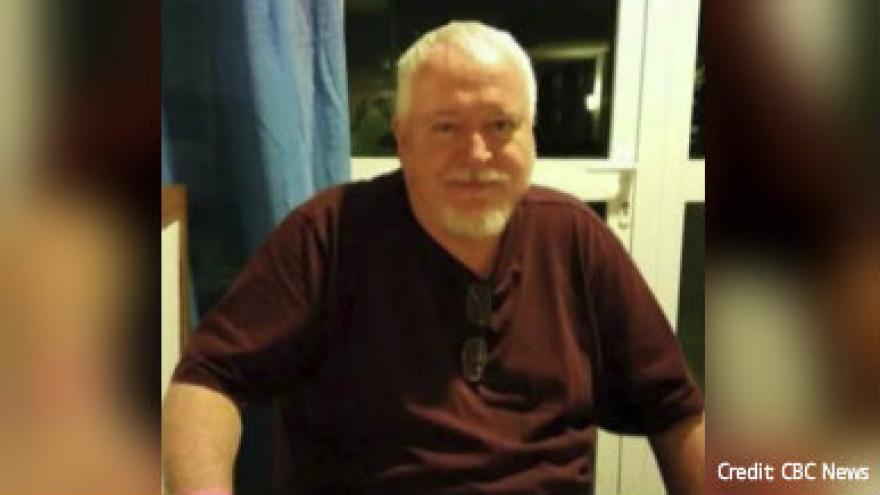 (CNN) -- Toronto police announced Monday that they discovered a seventh set of human remains in planters connected to an alleged serial killer.

In addition, police took the extraordinary step of releasing a photo of a bearded man who they believe is a deceased victim of the alleged serial killer, and they asked the public for help in identifying the John Doe.

"We need to put a name to this face and bring closure to his loved ones," said Detective Sgt. Hank Idsinga.

Bruce McArthur, 66, was arrested earlier this year and has been charged with six counts of first-degree murder for the deaths of Selim Esen, Andrew Kinsman, Majeed Kayhan, Dean Lisowick, Soroush Mahmoudi and Skandaraj Navaratnam.

The human remains, discovered in planters on a property connected to McArthur, were all dismembered body parts in various stages of decomposition, Idsinga said.

Of the seven sets of human remains discovered in planters, three have been identified as belonging to Kinsman, Mahmudi and Navaratnam. The other four sets of remains are still unidentified, officials said.

Idsinga said he was releasing the image of the John Doe because they had not yet found anyone who knew him.

"I do not want to release this picture and I'm doing so as a last resort," Idsinga said.

The arrest of McArthur, a self-employed landscaper who sometimes worked as a mall Santa, has roiled the LGBTQ community in Toronto. All of the six named victims are men, and McArthur had relationships with each of them, some of which were sexual, Toronto Police Service spokeswoman Meaghan Gray said.

Paul Ciantar, 54, told CNN last month that he had seen McArthur around Toronto's Gay Village. He did not personally know McArthur, but he knew people who did.

"They all said that they never would have suspected him," Ciantar told CNN. "He looks like Santa Claus. He looks harmless. That probably really helped him."