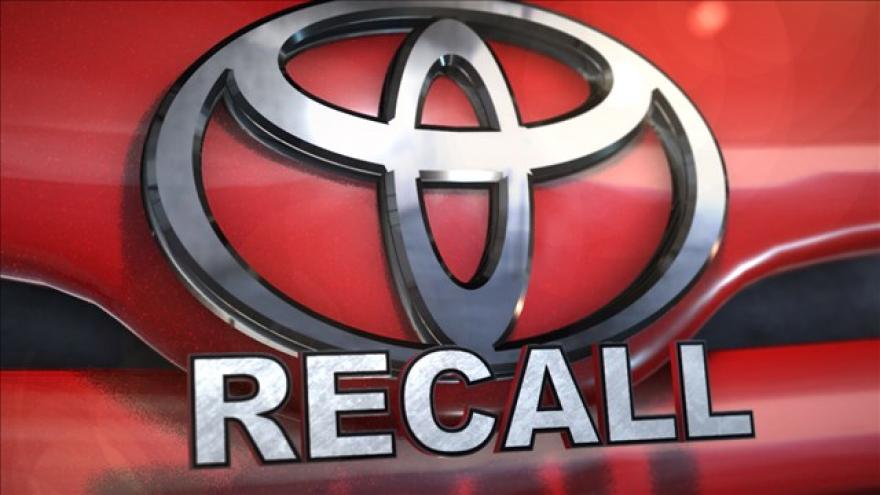 The first recall covers about 96,000 Toyota Land Cruisers and Lexus LX570 SUVs from 2008 through 2019. Toyota says a seat belt tension sensor can malfunction and deactivate the passenger's front, knee and side air bags. That would increase the injury risk in a crash. The company is developing a fix and will notify owners by mid-February.

The other recall affects about 47,000 Tacoma pickups from 2018 and 2019. A brake master cylinder seal can become damaged and leak brake fluid, reducing front brake performance and increasing stopping distances. Dealers will replace the master cylinder. Owners will be notified in late January.

Toyota wouldn't say if either problem has caused any crashes or injuries.