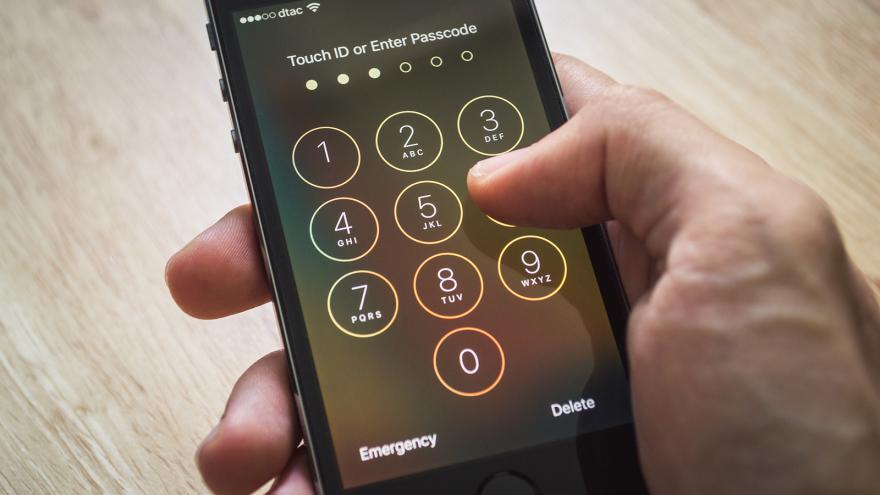 (CNN) -- After experiencing a surge in calls, a transgender advocacy group launched a Spanish language version of their hotline on Wednesday.

Trans Lifeline, which started as a hotline in 2014 and is run by transgender volunteers, says it has witnessed a massive increase of Spanish speakers seeking help in the last two years, according to a blog postannouncing the language option.

"By removing this language barrier, we are making sure that the resources we offer go directly into the hands of the people that most need it," T Peña, the hotline's bilingual services coordinator, said in the blog post.

Trans Lifeline also said that, like their English language hotline, all calls are anonymous and confidential, and that they won't call emergency services on a caller unless they are asked to.

Trans people, immigrants and people of color are at a higher risk of suffering harm from law enforcement and other authorities, the group said in the blog post.That's why the group wanted to provide an alternative for monolingual Spanish speakers.

In a 2015 report from the National Center for Transgender Equality, 58 percent of respondents said they were mistreated by law enforcement. And 57 percent said they were somewhat or very uncomfortable asking police for help.

"Even prior to the current administration, trans Latinx people and immigrants have faced higher risks of violence in employment, housing, healthcare and accessing resources," IV Staklo, the hotline's program director, said in the blog post.

"This hotline's work is not just about peer support but also about accessing resources. One part of building out this program is creating a reliable and trustworthy resource database, as well as building partnerships with Latinx and immigrant LGBTQ organizations that do similar work," Staklo said.

Two of the most common themes for Spanish language calls prior to the launch were police violence and legal aid help, according to the group's call data.

Mara Keisling, executive director of the NCTE, said she is glad Trans Lifeline is able to provide this service.

"It's important to try to remove as many barriers as possible, and it's a good thing if we can remove the language barrier to get people the resources they need," Keisling told CNN. "We want people to be as comfortable as possible."

Keisling said the NCTE is working on translating their resources into Spanish.