Travis Kalanick to step down from Uber's board 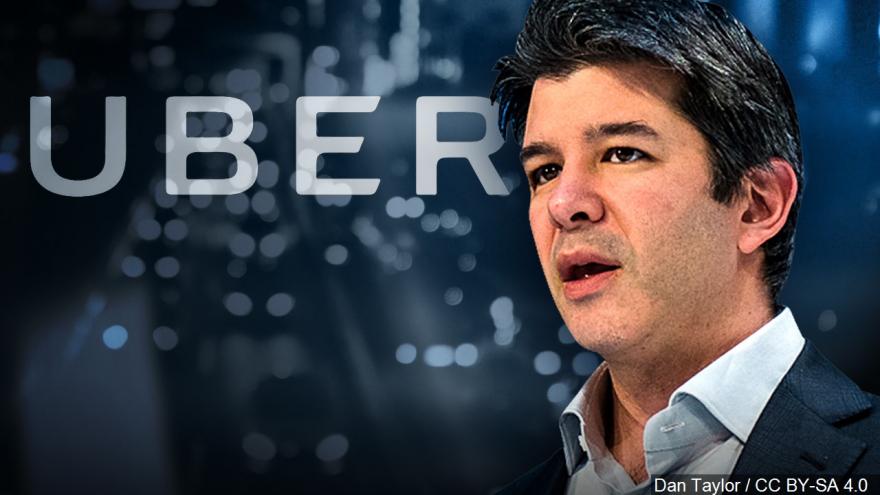 (CNN) -- Travis Kalanick is finally letting go of the company he helped build.

Kalanick, the cofounder and former CEO of Uber, is stepping down from the company's board of directors at the end of this month to focus on other projects, Uber announced on Tuesday.

"It seems like the right moment for me to focus on my current business and philanthropic pursuits," Kalanick said in a statement. "I'm proud of all that Uber has achieved, and I will continue to cheer for its future from the sidelines."

Kalanick co-founded Uber in 2009 and built it into the world's most valuable startup by steamrolling competitors and evading regulators. The company has tangled with local and national governments, labor unions and even its own drivers.

In June 2017, however, Kalanick resigned as Uber's CEO after a long series of scandals and an exodus of top executives. But he continued to exert influence over the company and even surprised the company by appointing multiple board members in late 2017.

When Uber went public in May, Kalanick was notably not included in the group of insiders who got to ring the opening bell at the New York Stock Exchange. In recent weeks, following the end of a stock lockup period for company insiders, Kalanick has been selling his Uber shares at a fast clip.

Kalanick is currently running a startup called CloudKitchens that promises "smart kitchens for delivery-only restaurants." He also previously launched a venture fund, called the 10100 Fund, which he said would serve as a "home to my passions, investments, ideas and big bets."