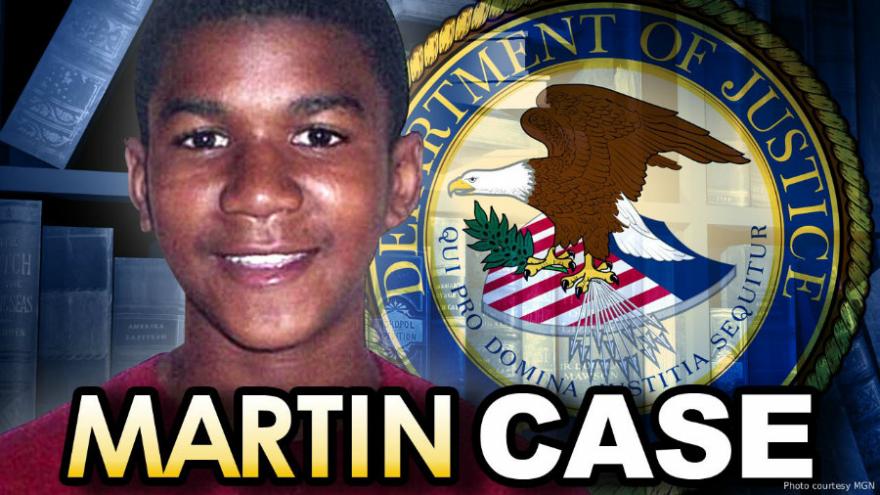 ORLANDO, Fla. (AP) — The parents of slain Florida teen Trayvon Martin say The Weinstein Company owes them at least $150,000 for optioning the rights to their book in order to make a yet unaired television series based on their son's legacy.

Sybrina Fulton and Tracy Martin filed court papers last week in the company's case in federal bankruptcy court in Delaware. The television series has been filmed and they are owed fees for "executive producer services," the parents said in the court filing.

If the television series airs, the parents will be owed further money, the court filing said.

The court filing also said the deal includes an option for the studio to purchase movie rights to their book, "Rest in Power: The Enduring Life of Trayvon Martin," though that hasn't been exercised yet.

Earlier this month, a judge said she would approve a private equity firm's purchase of the studio. The company was forced into bankruptcy by the sexual misconduct scandal that brought down Hollywood mogul Harvey Weinstein.

Trayvon Martin was fatally shot by George Zimmerman in 2012 as Martin walked home from a convenience store in Sanford, Florida. Zimmerman was acquitted.

Martin's death became a rallying cry for millions of black Americans seeking justice for the fatal shooting of an unarmed black teen.

Like Martin's parents, several dozen actors, writers, producers and companies have filed court papers saying The Weinstein Company owes them money. Those claims will be addressed at a hearing in Delaware next month.