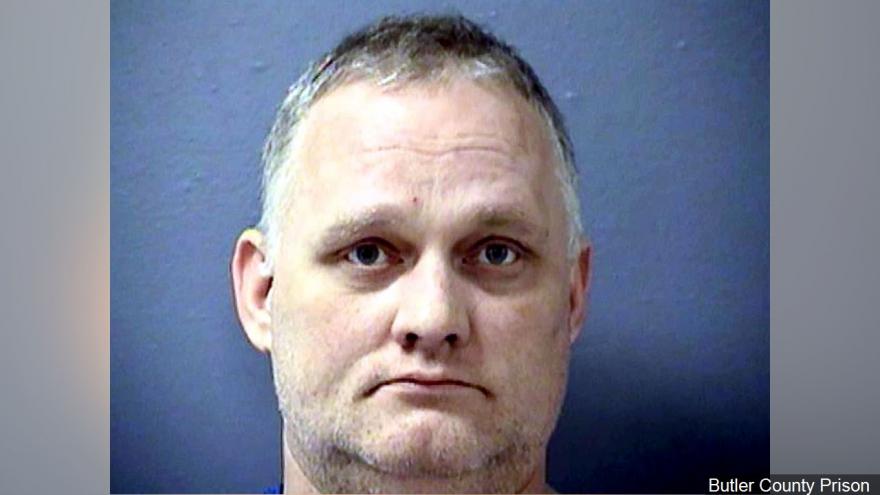 Prosecutors say Bowers used anti-Semitic slurs and criticized a Jewish group on a social media site in the days before he killed 11 worshippers last year in Pittsburgh.

Bowers, 46, allegedly shot and shattered a large window of the synagogue before he entered it.

Bowers pleaded not guilty in November to original charges.

He was charged in a superseding 63-count indictment announced in January.

Thirteen hate crime charges were added to the new indictment, on top of obstruction of free religious exercise counts included in his original federal charges in October.