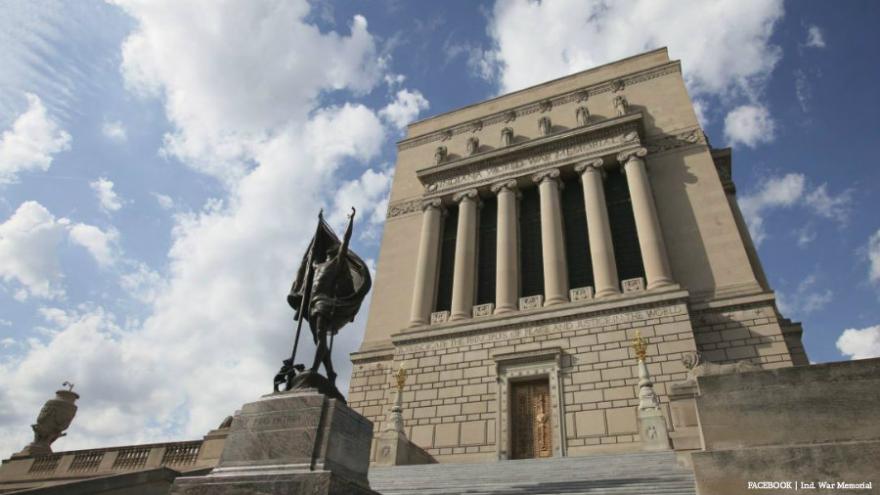 INDIANAPOLIS, Ind. (AP) — A sapling from a tree that survived the 9/11 attacks in New York will be planted at the Indiana World War Memorial in Indianapolis.

The Saturday afternoon planting is part of a ceremony remembering the 17th anniversary of the Sept. 11, 2001 terrorist attacks and officially opens the traveling Ground Zero 360 exhibit to the public.

Indianapolis Mayor Joe Hogsett will join families who lost loved ones serving as first responders at Ground Zero following the attack in which hijackers crashed airplanes into the two World Trade Center towers. More than 2,700 people were killed.

The exhibit will be at the Indiana World War Memorial until February 2019.