Trial opens in Michigan trooper's fatal use of Taser on teen 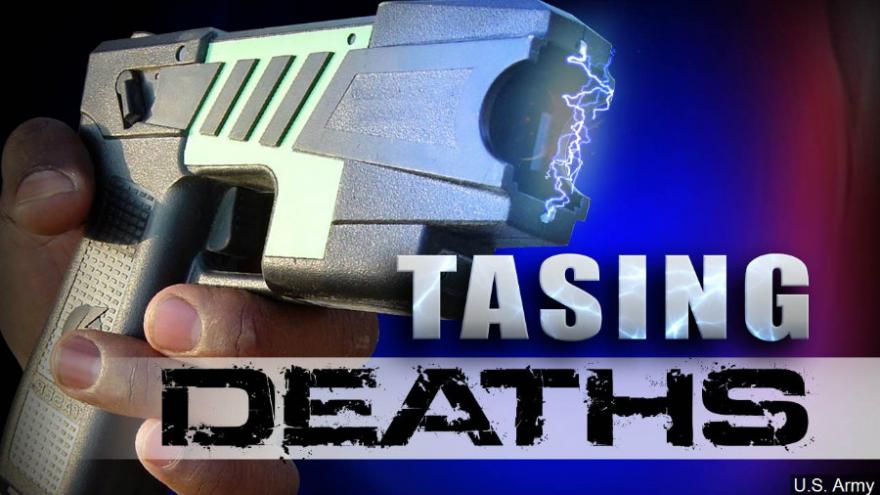 DETROIT (AP) — A Michigan state trooper charged with murder in the death of a Detroit boy fired his Taser because he feared the 15-year-old would pull a weapon while joyriding on an all-terrain vehicle, a defense attorney told jurors Tuesday.

But Damon Grimes wasn't armed. He crashed the ATV and died after he was zapped by Mark Bessner's Taser on a Detroit street in August 2017.

Trial opened for Bessner, 44, who is charged with second-degree murder and involuntary manslaughter. He quit the state police after the incident, one of many involving his use of a Taser, which is fired like a gun and is intended to immobilize people.

In his opening statement, defense lawyer Richard Convertino urged jurors not to judge the incident through "20-20 hindsight" but instead imagine the "tense, uncertain, rapidly evolving" situation in a high-crime area.

"They must make split-second decisions," Convertino said of police. "They leave the house preparing for the worst. ... Each second — each fraction of a second — he thought that young man was armed."

But prosecutor Matthew Penney said there was nothing reasonable about using a Taser. He told the jury that Grimes, who wasn't wearing a helmet, was a threat only to himself as he rode the ATV at high speed.

Penney noted that Bessner fired from the passenger seat while inside a patrol car, which reached 61 mph during a brief chase.

"Yeah, Damon Grimes could have been arrested," Penney said, referring to an ATV ban on city streets. "The question is, 'Was it reasonable to use that amount of force.' ... I'm confident you'll answer no."

Some Grimes family members left the courtroom as jurors watched videos that were recorded from Bessner's car and police body cameras. Video shows his partner pulling a U-turn to pursue Grimes after the teen passed their vehicle on a residential street.

Bessner is heard saying, "He slowed down. We tased him. He crashed. Check that: I tased him."