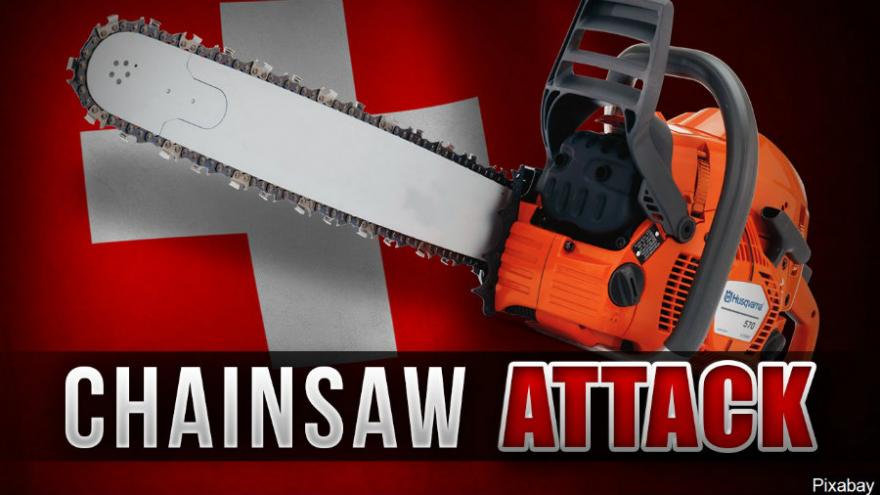 Clare County, MI (WFSB) -- A man is accused of using a chainsaw, fire, and other objects to attack his fiancée.

The investigation started after a 38-year-old woman from Madison Heights showed up with serious injuries at the emergency room in Cadillac.

Michigan State Troopers investigated and found that she had been the victim of a domestic assault, allegedly at the hands of her 47-year-old Clinton Township fiancé.

Troopers believe the woman was in the village of Temple, in Clare County’s Redding Township when the attack happened. Afterward, the woman ran off and was picked up by a passerby who took her to get help.

Troopers said multiple weapons, including firearms, were seized during the investigation and the suspect was arrested.

He will be arraigned on multiple charges, including multiple felonies.

No names have been released.