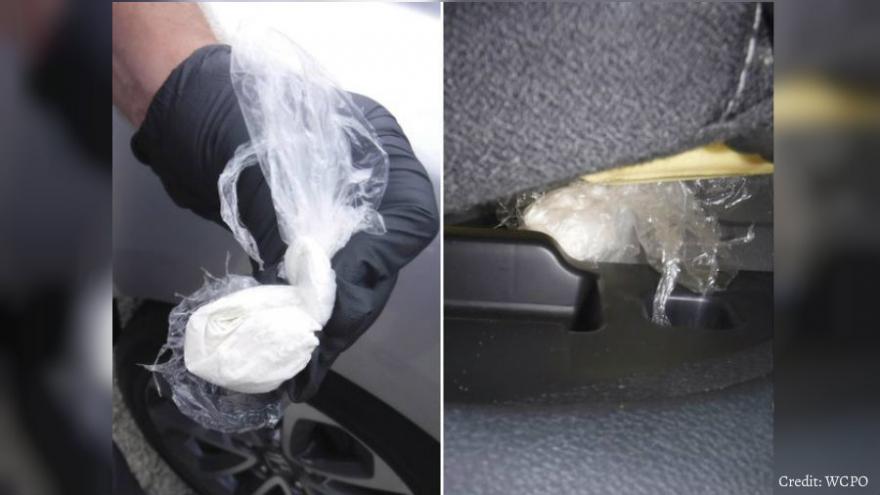 CINCINNATI, Ohio (WCPO) -- Troopers found $85,050 worth of heroin stuffed into the seats of a car during a traffic stop, according to Ohio State Highway Patrol.

Donald Toran, 39; Justin Toran, 38 and Deandra Chambers, 33, were all charged with possession and trafficking in heroin.

Troopers stopped Donald Toran’s 2013 Honda Accord on State Route 4 Monday for driving under suspension. Troopers smelled marijuana in the car, which prompted officials to search the occupants.

A trooper found a pound of heroin on one of the occupants, and they found more drugs inside the car.

All three are being held at the Hamilton County Justice Center.