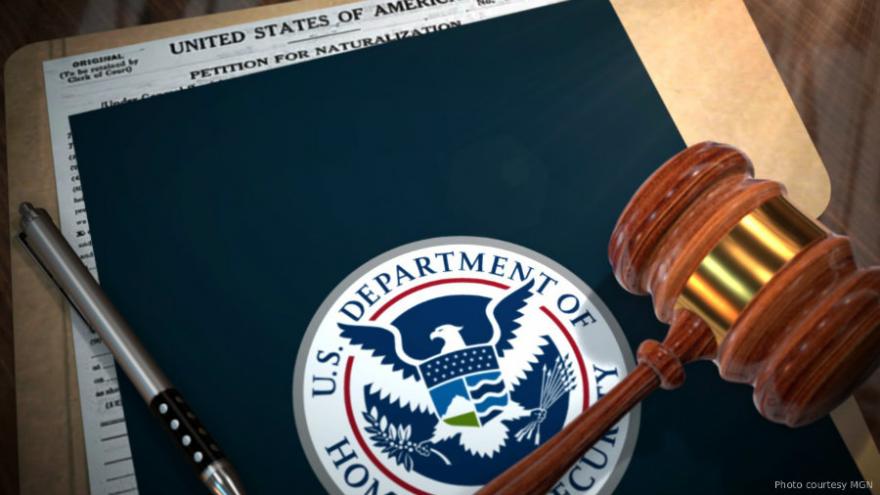 (CNN) -- The Trump administration is creating an office within the agency that grants US citizenship to root out fraudsters and have their citizenship taken away. 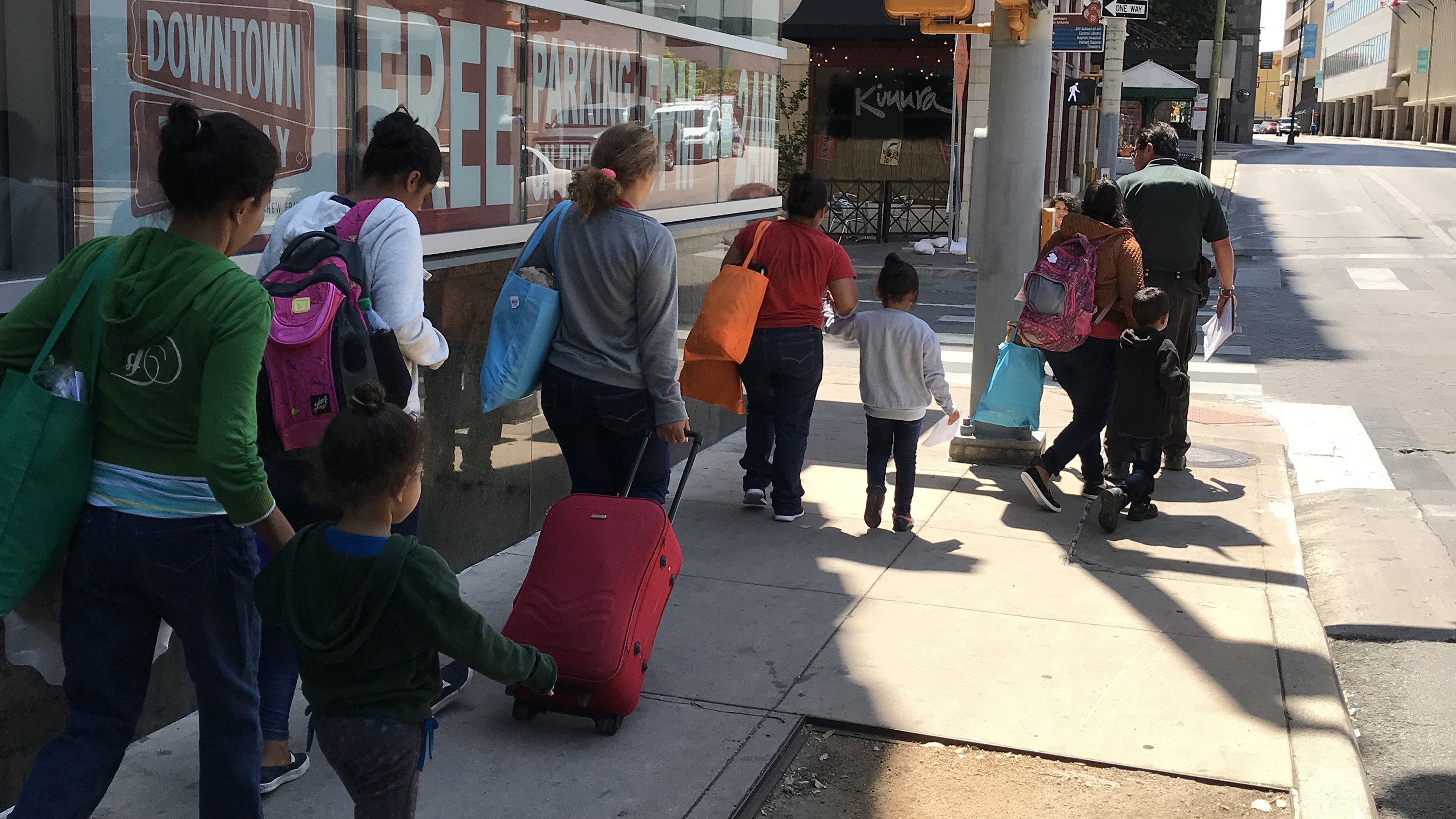 According to US Citizenship and Immigration Services, the effort involves a new office in Southern California that will review cases and then refer them to the Justice Department, which is able to pursue denaturalization proceedings against citizens. The physical office is the culmination of an effort to stand up the unit that began in January 2017.

The targets are people who have already been rejected from the US, but who create a new identity to gain citizenship afterward.

"Nobody who obtained US citizenship by deliberately assuming a false identity will be surprised to learn they are being referred to the Justice Department for removal proceedings," said USCIS spokesman Michael Bars. "USCIS screens for deliberate acts of fraud relating to the use of false identities."

In an interview with The Associated Press, USCIS Director L. Francis Cissna said the number of cases could possibly reach up to a few thousand.

"We finally have a process in place to get to the bottom of all these bad cases and start denaturalizing people who should not have been naturalized in the first place," Cissna said. "What we're looking at, when you boil it all down, is potentially a few thousand cases."

The Justice Department has long pursued denaturalization on the basis of fraud. A 2016 Homeland Security Department Inspector General report found that at least 858 people had been given US citizenship despite having been deported under a different identity, because their fingerprints had not been in the system.

A report years earlier that had similar findings led to the formation of Operation Janus early during the Obama administration, an effort that is still resulting in denaturalizations today.

Since the Obama administration, Immigration and Customs Enforcement has also been working to put more than 300,000 fingerprint records into a system that can be checked against citizenship applications.

According to USCIS, the effort to follow-up on those records has resulted in 2,500 cases that have been flagged for in-depth review, and 95 of those have been referred to the Justice Department to date.

A former chief counsel for USCIS, Ur Jaddou, now a director at the pro-immigration advocacy group America's Voice, said it was "troubling" that the Trump administration was looking at what has been an ongoing issue with renewed vigor, leading her to suspect ulterior motives, perhaps to frighten legitimate naturalized citizens.

"Under this administration, this denaturalization effort, doesn't feel like a good government ensuring integrity," Jaddou said. "That was already happening before this administration. ...So, it begs the question, why the sudden new and, especially public, focus?"