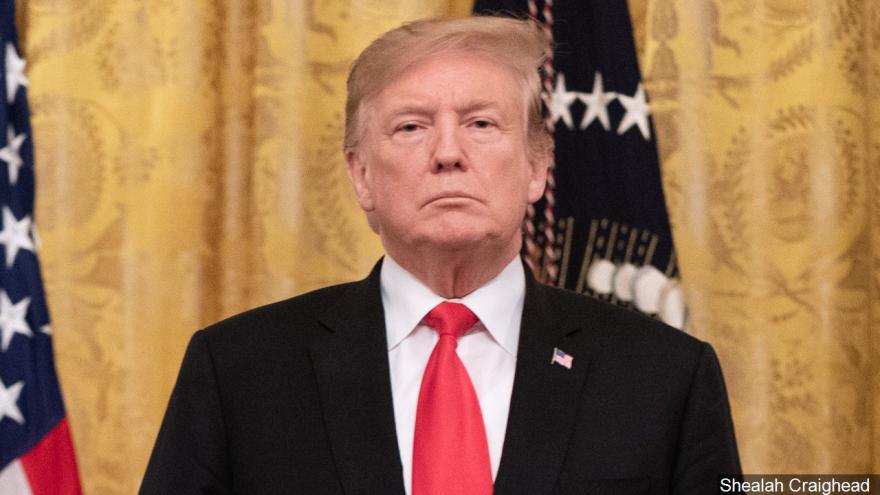 (CNN) -- The United States will not be joining the Christchurch Call for Action, a push by New Zealand and France to encourage tech companies and countries to work together to end the use of social media in acts of terrorism, the Trump administration announced Wednesday.

"While the United States is not currently in a position to join the endorsement, we continue to support the overall goals reflected in the call. We will continue to engage governments, industry and civil society to counter terrorist content on the internet," the White House said in a statement.

Facebook removed 1.5 million videos of the Christchurch attacks in the first 24 hours after the massacre. It also blocked 1.2 million of them at upload, meaning they would not have been seen by users.

"When it came to the way this attack was specifically designed to be broadcast and to go viral, (responding) to that needed a global solution, so that was why we immediately got in contact with international counterparts," Ardern told CNN Tuesday.

Facebook has signed on to the agreement, introducing new rules for live-streaming. Under the new policy, the alleged Christchurch shooter would not have been able to livestream the massacre from his account in March, a Facebook spokesperson told CNN Business.

The US thanked Ardern and Macron "for organizing this important effort" in its Wednesday statement, noting that the administration "(agrees) with the overarching message" in the nonbinding agreement.

The statement condemned terrorist and violent extremist content online "in the strongest terms," however, it cited freedom of expression and freedom of the press as reasons it would not be joining the agreement.

"We encourage technology companies to enforce their terms of service and community standards that forbid the use of their platforms for terrorist purposes. We continue to be proactive in our efforts to counter terrorist content online while also continuing to respect freedom of expression and freedom of the press," the statement read.

It continued: "Further, we maintain that the best tool to defeat terrorist speech is productive speech, and thus we emphasize the importance of promoting credible, alternative narratives as the primary means by which we can defeat terrorist messaging."

The Trump administration has been involved in efforts to end online terrorist content, including its September 2017 endorsement of the Zurich-London Recommendations on Preventing and Countering Violent Extremism and Terrorism Online.