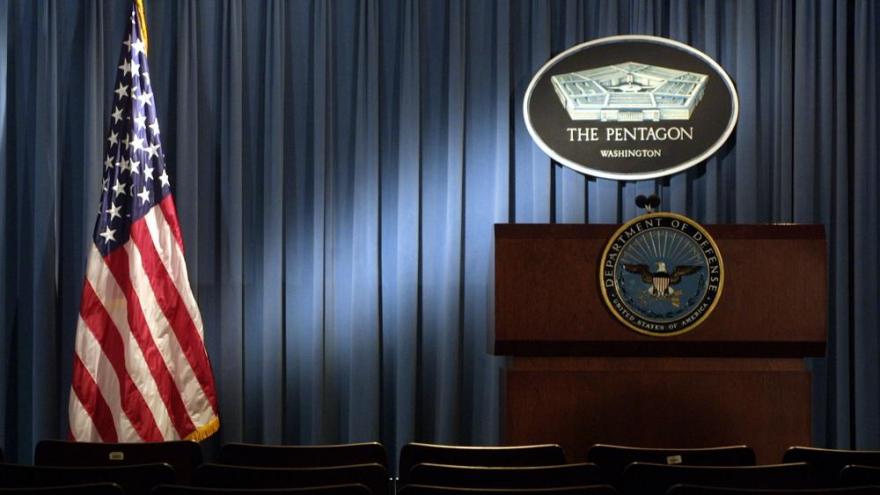 The Trump administration removed several high profile members of the Defense Policy Board in another purge of longstanding foreign policy experts.

(CNN) -- Several high profile members of the Defense Policy Board were removed on Wednesday by the Trump administration, in yet another purge of longstanding foreign policy experts and national security establishment figures in the final days of the Trump era, according to three defense officials.

"As part of long-considered changes, we can confirm that several members of the Department's Defense Policy Board have been removed. We are extremely grateful for their dedicated service, commitment, and contributions to our national security. Future announcements for new members of the board will be made soon," the third official said.

Acting Defense Secretary Christopher Miller, who made an unannounced trip to Bahrain and Qatar Wednesday nearly a week after announcing US troops in Iraq and Afghanistan would be further reduced, said in a statement Thursday, "I am grateful to the departing board members, many of whom have served for decades."

"As we adapt the Department for great power competition, I look forward to naming new board members in the coming days," Miller said.

After Trump fired Defense Secretary Mark Esper earlier this month, the Pentagon made sweeping changes in leadership and removed several most senior officials, replacing them with perceived loyalists to the President. The move fueled alarm among military and civilian officials who were concerned about what could come next.

The new appointments include retired Army Brig. Gen. Anthony Tata, now a top Pentagon official, who once called former President Barack Obama a terrorist leader and suggested that a former CIA director was using a Cicero quote to activate a sleeper agent to kill Trump. Kash Patel, former aide to Republican Rep. Devin Nunes of California, is chief of staff to Miller and leading Pentagon transition efforts with the incoming Biden-Harris administration.

Ezra Cohen-Watnick was also named to a new post and will be the acting under secretary of defense for intelligence. Cohen-Watnick gained notoriety in March 2017 for his alleged involvement in providing intelligence materials to then-House Intelligence Chairman Nunes, who went on to claim that US intelligence officials improperly surveilled Trump associates.