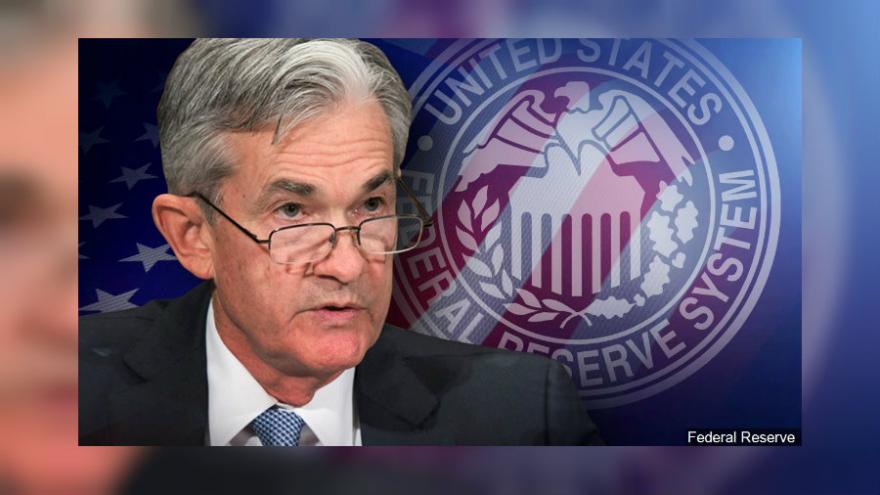 (CNN) -- President Donald Trump has begun polling advisers about whether he has the legal authority to fire Federal Reserve Chairman Jerome Powell, according to two people familiar with the matter, who described the President as newly furious at the Fed chief as markets tumble.

Earlier this year, Trump's advisers told the President that it was doubtful he would have the law behind him if he fired Powell. But Trump has renewed the issue after the Fed again raised its benchmark interest rate this week.

So far, the White House hasn't come to a final legal determination on Trump's authority to fire his Fed chairman, whom he nominated a year ago. The law states the President can fire a Fed governor for cause, but it hasn't been tested on the firing of a chairman.

Top West Wing economic advisers have warned Trump that firing Powell would only exacerbate the problem the President is ostensibly trying to solve: nose-diving markets. The unprecedented move would likely cause more turmoil.

"I'd be very careful doing that," Sen. Richard Shelby of Alabama said Saturday on Capitol Hill.

A senior member of the Senate banking committee, Shelby said that the Federal Reserve is "set up to be independent of the President" and "should remain independent of politics."

CNN has previously reported that Trump's anxiety is mounting about the economy as warning signs of a global slowdown emerge. On days when the market is down triple-digits, Trump has surveyed his team about whether he'll catch the blame. Many have told him he likely will.

Whipsaw markets and a string of steep dives have spawned a pervasive anxiety in the White House, according to senior officials, where for the past two years the strength of the US economy has provided steady reassurance amid even the deepest of political crises.

As Trump faces fresh vulnerability — most aspects of his life are now under investigation just as Democrats are preparing to assume control of the House — the economy no longer offers the same comfort it once did, despite rising wages and the lowest unemployment rate in half a century, according to interviews with multiple White House officials and people close to Trump.

The volatility comes after several disappointments, including General Motors' decision last month to shutter plants in Ohio and Michigan -- a business move that struck deep in the heart of MAGA country, where Trump wooed voters away from Democrats with repeated pledges to bring back lost manufacturing jobs.

Trump's trade war with China has also generated mixed political results, with tariffs biting Trump's loyal base of farmers. The President, whose advisers promised him Wall Street would love a resolution with Beijing, has been irritated that markets instead tumbled after he revived the threat of escalated tariffs if the ongoing negotiations don't bear fruit.