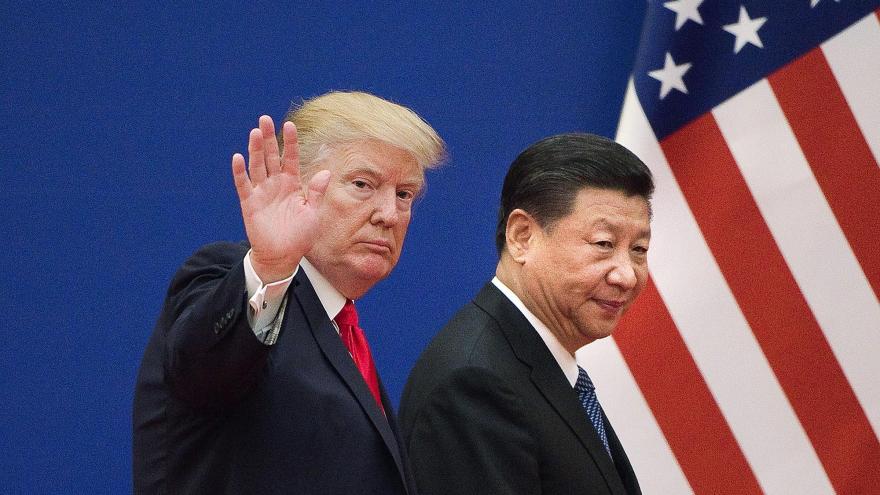 Trump said in an interview with Axios that the reason he had not retaliated against Chinese Communist Party Officials or companies over Beijing's internment camps that are used to hold Uyghurs and other Muslim minorities was so as not to upset negotiations.

"Well, we were in the middle of a major trade deal. And I made a great deal, $250 billion potentially worth of purchases," the President told Axios on Friday, adding, "And when you're in the middle of a negotiation and then all of a sudden you start throwing additional sanctions on — we've done a lot. I put tariffs on China, which are far worse than any sanction you can think of."

In an excerpt of his forthcoming book published by The Wall Street Journal, John Bolton wrote that Trump discussed the detention camps built by the Chinese government for Uyghurs in western China during a dinner at the G20 last year.

"With only interpreters present, Xi had explained to Trump why he was basically building concentration camps in Xinjiang. According to our interpreter, Trump said that Xi should go ahead with building the camps, which Trump thought was exactly the right thing to do," Bolton writes. "The National Security Council's top Asia staffer, Matthew Pottinger, told me that Trump said something very similar during his November 2017 trip to China."