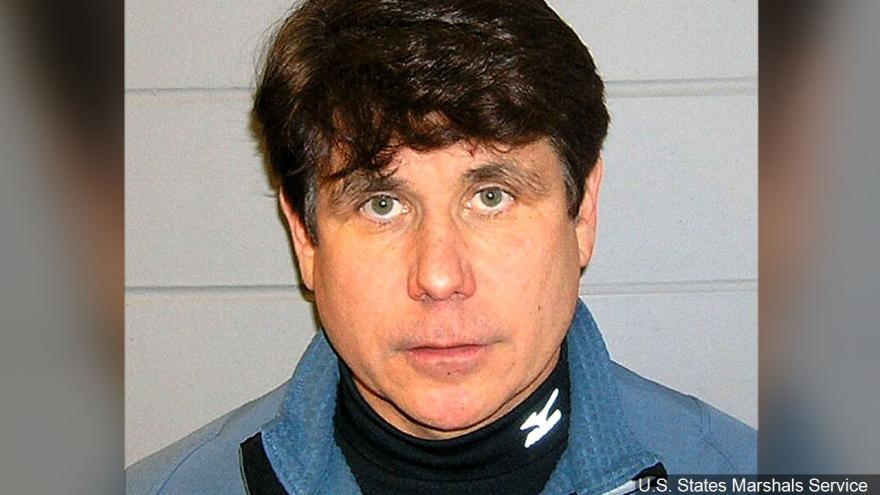 The Republican president told reporters Wednesday night while returning to Washington aboard Air Force One that he thought Blagojevich, a Democrat, had been treated "unbelievably unfairly."

Trump says he's taking into consideration Blagojevich's wife and children and what was, in his view, mere braggadocio.