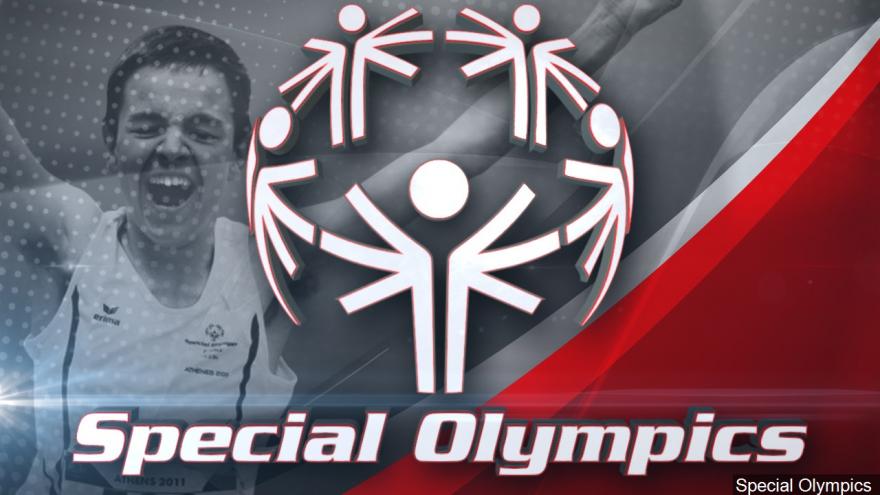 (CNN) -- President Donald Trump said Monday he had followed through on a decision from earlier this year to reverse course and support federal funding for the Special Olympics.

"Today, I officially updated my budget to include $18 million for our GREAT @SpecialOlympics, whose athletes inspire us and make our Nation so PROUD!" Trump tweeted.

The President's budget is generally taken as a statement of administration priorities and does not reflect actual government appropriations. The initial call for cuts to Special Olympics funding was likewise considered unlikely to be passed by Congress.

The shift announced by Trump would make official his statement earlier this year that the administration supported funding for the Special Olympics. Trump announced it on Twitter along with other updates to his budget, including calls for increased funding for NASA and restoration projects in the Everglades and Great Lakes.

"Tonight, the administration sent Congress a budget amendment to account for spending request adjustments, which is part of the normal budget process," the official said.

Trump's Monday declaration comes after he and Education Secretary Betsy DeVos received criticism from members of both parties over his budget proposal that called for cutting federal funding for the Special Olympics.

In the face of renewed criticism for the proposal earlier this year, Education Department spokeswoman Liz Hill said in a statement that "while the Secretary is very personally supportive of their mission and work, the activities of Special Olympics are better supported with other state, local and private funds."

After DeVos spent days defending the proposal that she said she had not been involved in making, Trump said he had "overridden" the budget line and wanted to fund the program. DeVos said in a statement following the President's remark in March that she was "pleased and grateful" to agree with Trump on the issue.

"This is funding I have fought for behind the scenes over the last several years," DeVos said at the time.

A department official later told CNN that the White House budget office had pushed for the proposed cut.