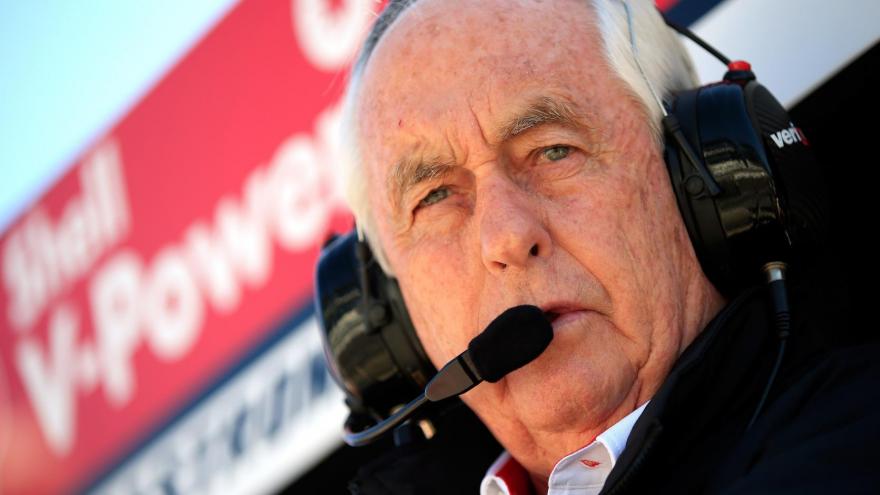 Trump told reporters about the decision to award Penske -- known by his nickname, "The Captain" -- with the nation's highest civilian honor during a meeting alongside Canadian Prime Minister Justin Trudeau.

Trump called Penske "a great gentleman who has won 18 Indianapolis 500s" and said Penske is "very thrilled to be getting it."

Penske, through Team Penske's social media, said in a statement that he was "humbled by the President's acknowledgment of our achievements in business, in motorsports and in our community."

"Thank you to President Trump for this special recognition. On behalf of my wife Kathy (Penske), our family and our nearly 65,000 team members worldwide, it will be my privilege to accept this prestigious award," the statement said.

The announcement comes a day after Trump awarded economist Arthur Laffer with the Medal of Freedom.

The award recognizes "an especially meritorious contribution to the security or national interests of the United States, world peace, cultural or other significant public or private endeavors." NASCAR driver Richard Petty received the award in 1992.

Earlier this month, Trump welcomed Penske's racing team to the White House for their most recent Indy 500 win. Penske also attended an April ceremony honoring one of his NASCAR team drivers, Joey Logano, for his NASCAR Cup Series win.

During April's ceremony, the President said he's known Penske "for a long time."