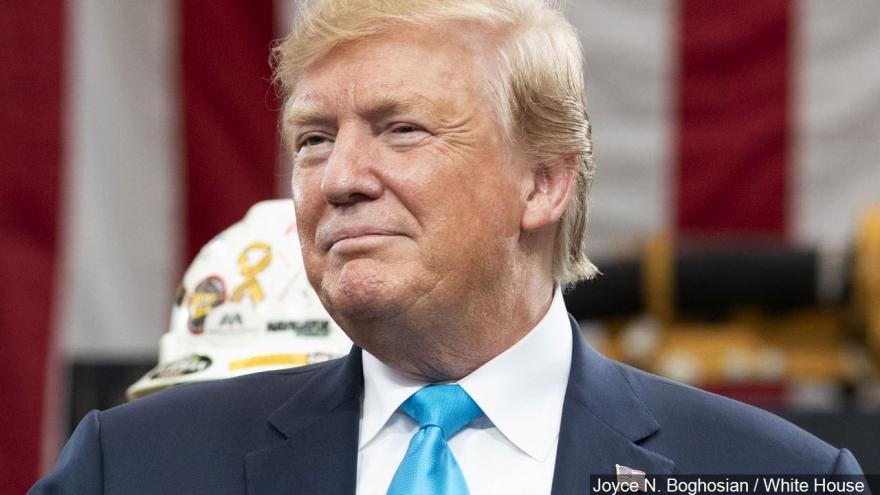 Trump's son-in-law and senior adviser Jared Kushner has been working to finalize a plan that focuses on border security and changes to the legal immigration system. Kushner presented the plan to senators on the Hill Tuesday.

Sen. Lindsey Graham, R-S.C., told reporters after the presentation that White House officials seemed "well on their way" to winning consensus for a plan that would unite Republicans on the contentious issue. But he added, "Whether it will or not, I don't know."

Trump's speech Thursday hasn't been publicly announced, but a person familiar with the plans discussed them on condition of anonymity.