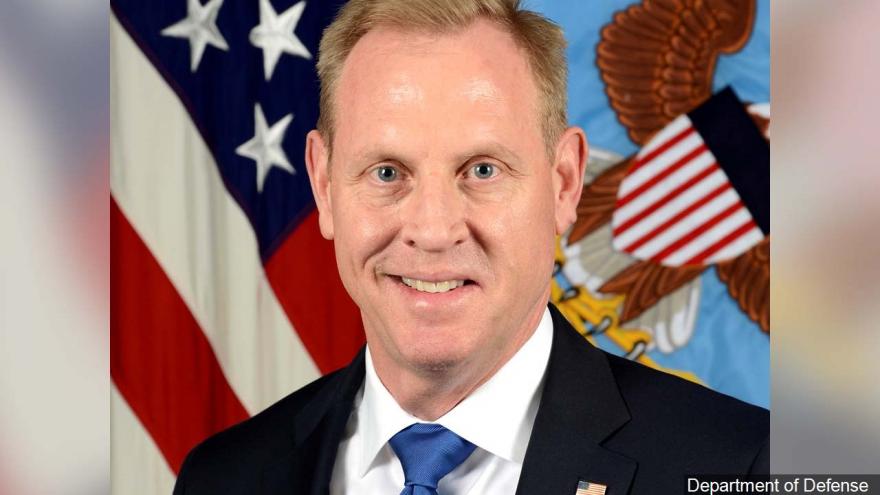 (CNN) -- President Trump intends to nominate acting Defense Secretary Patrick Shanahan to be his permanent pick to replace James Mattis at the Pentagon, according to a tweet from White House press secretary Sarah Sanders.

"Based upon his outstanding service to the Country and his demonstrated ability to lead, President Trump intends to nominate Patrick M. Shanahan to be the Secretary of Defense," Sanders said in a statement.

Shanahan took over the job in an acting role following the December resignation of Mattis who left the administration over a series of policy differences with Trump, particularly over the President's initial decision to withdraw US troops from Syria.

While Mattis had intended to stay on until the end of February in part to allow time for his successor to be named and confirmed, Trump, reportedly angry over the coverage of Mattis' resignation decided to cut the transition period short, thrusting Shanahan into the role on January 1.

Shanahan cleared a major hurdle blocking him from becoming Trump's nominee last month when the Department of Defense's Inspector General cleared him of allegations he violated ethics agreements by promoting the interests of his former employer, Boeing.

The White House and Pentagon had both indicated Shanahan could not be nominated until the IG investigation concluded.

CNN previously reported that Trump had told aides that he has been impressed by Shanahan's tenure as acting secretary and is inclined to nominate him to formally take over the permanent role, one source close to the White House told CNN in late February. When some of his advisers suggested other candidates, Trump responded by saying he is inclined to keep Shanahan.