Trump to send astronauts back to the moon -- and eventually Mars 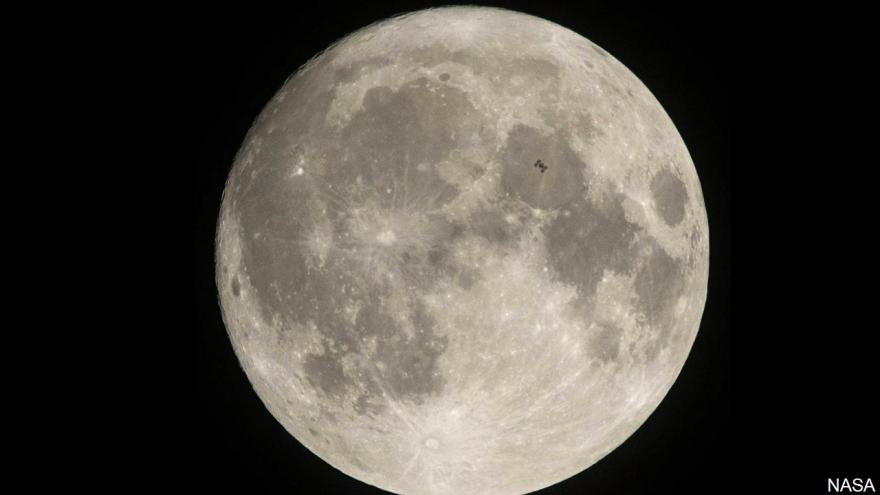 (CNN) -- President Donald Trump wants to send astronauts where no man has gone before.

Standing with retired astronauts and Vice President Mike Pence, Trump touted the initiative as the first step in establishing a foundation on the moon for "an eventual mission to Mars and perhaps someday to many worlds beyond."

"The directive I am signing today will refocus America's space program on human exploration and discovery," Trump said. "It marks an important step in returning American astronauts to the moon for the first time since 1972 for long-term exploration and use. This time we will not only plan on flag and leave our footprint."

"He will change our nation's human spaceflight policy to help America become the driving force for the space industry, gain new knowledge from the cosmos, and spur incredible technology," Gidley said Monday.

The directive, Gidley said, will push NASA to "refocus ... on its core mission of space exploration."

Trump's pick for NASA administrator -- Jim Bridenstine, a Republican congressman from Oklahoma -- has yet to be confirmed. He has come under withering criticism from Sen. Bill Nelson, a Florida Democrat, who wields considerable power over the space program.

Both Trump and Pence have made it clear since the 2016 campaign that they would like to send astronauts back to the moon.

During a 2016 campaign event near NASA's Kennedy Space Center in Florida, Trump pledged to "free NASA from the restriction of serving primarily as a logistical agency for low Earth-orbit activities" and "instead refocus on space exploration."

"Under a Trump administration, Florida and America will lead the way into the stars," he said.

Pence, during the first meeting of the National Space Council in October, said the Trump administration "will return American astronauts to the moon, not only to leave behind footprints and flags, but to build the foundation we need to send Americans to Mars and beyond."

"The moon will be a stepping-stone, a training ground, a venue to strengthen our commercial and international partnerships as we refocus America's space program toward human space exploration," Pence said.

Other Republicans, namely former former House Speaker Newt Gingrich, have expressed interest in going back to the moon.

During his 2012 presidential bid, Gingrich advocated for forming colonies on the moon.