Trump to sign order to interpret Judaism as a nationality 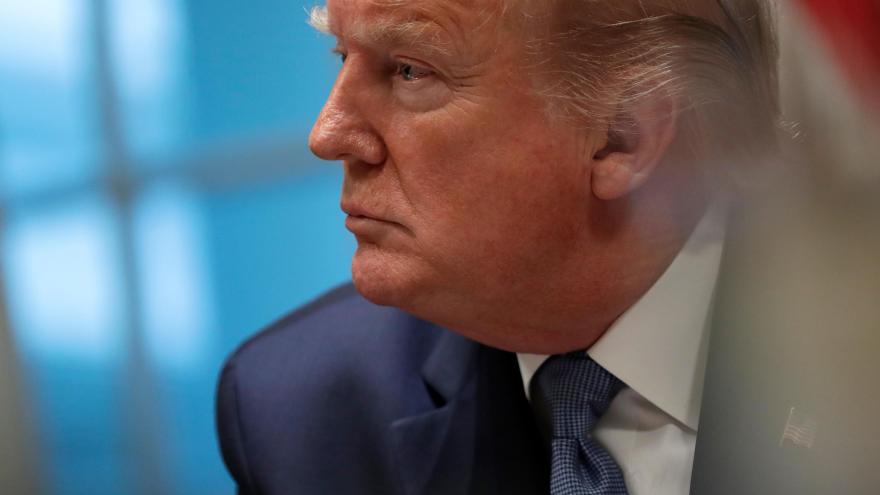 (CNN) -- President Donald Trump will sign an executive order on Wednesday to interpret Judaism as a nationality and not just a religion, a move that the Trump administration believes will fight what they perceive as anti-Semitism on college campuses, a White House official said.

The impending order was first reported by The New York Times.

It's an order that would allow Trump to take further steps to combat anti-Israel sentiments and divestment movements on college campuses by requiring colleges and universities to treat those movements as discriminatory in order to keep their funding.

The Times reported the move would trigger a portion of the federal Civil Rights Act of 1964 that requires educational institutions receiving federal funding to not discriminate based on national origin. The Department of Education can withhold federal funding from any college or educational program that discriminates based on race, color or national origin, according to the Civil Rights Act.

Religion is not covered in that portion of the law so the administration would have to interpret Judaism as a nationality in order to potentially punish universities for violations.

Jared Kushner, the President's son-in-law and a senior White House adviser, pushed for the move, according to the Times.

The Times reported the definition of anti-Semitism will be adopted from the State Department, which was originally formulated by the International Holocaust Remembrance Alliance.