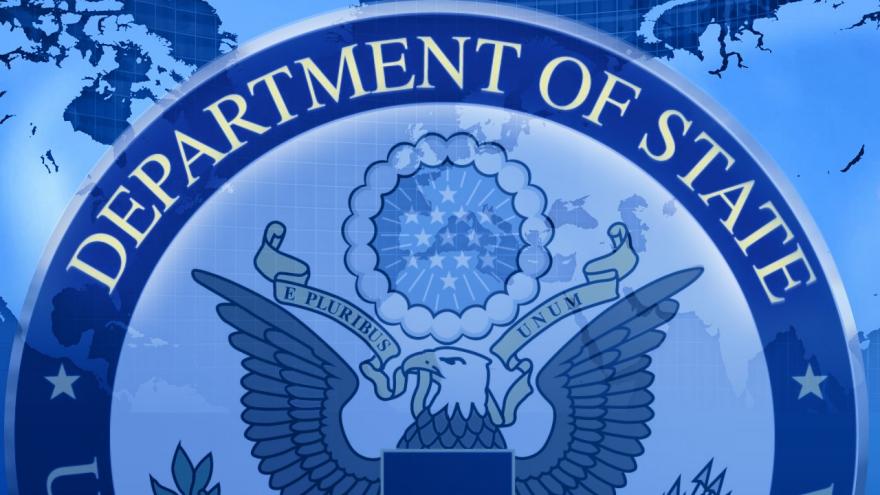 WASHINGTON (AP) — The Trump administration's special envoy for Afghanistan is returning to the country after stops in Europe and the Middle East for an extended diplomatic tour aimed at pushing a U.S. peace initiative.

The State Department said in a statement Sunday that Special Representative for Afghan Reconciliation Zalmay Khalilzad would spend the rest of February traveling to Belgium, Germany, Turkey, Qatar, Afghanistan and Pakistan.

It said the trip is intended "to facilitate a peace process that protects U.S. national security interests and brings all Afghan parties together in an intra-Afghan dialogue through which they can determine a path for their country's future."

Khalilzad recently finished a similar trip during which his talks with the Taliban produced a tentative framework agreement, but he warned last week that the negotiations are far from finished.

Khalilzad told an audience at the U.S. Institute of Peace on Friday that he hopes a final deal can be clinched before Afghanistan's presidential election in July. He stressed, however that many issues remain to be resolved and that it must be a package deal. "We are in the early stage of a protracted process," he said. "We have a long way to go."

The former U.S. ambassador to Kabul also called for direct talks to begin as soon as possible between the Taliban and the Afghan government, which thus far has not been involved in Khalilzad's talks. So far, though, he noted that the Taliban have been unwilling to take this step, arguing that the government is illegitimate.

The U.S. has about 14,000 troops in Afghanistan, and President Donald Trump has indicated he wants a substantial withdrawal this year, although no such orders have been given, according to U.S. military officials.

Khalizad, who was appointed to his current post in September, said although he and the Taliban have made progress on the issue of a U.S. troop withdrawal, that is just one among many issues and none has been fully resolved. He said the U.S. is not seeking permanent military bases in Afghanistan and will leave if Kabul does not want U.S. troops there, provided that there is no threat to U.S. national security from Afghanistan, particularly from terrorist groups.

U.S. troops invaded in October 2001 and toppled the Taliban government within weeks after Osama bin Laden's al-Qaida network launched the 9/11 attacks from Afghanistan.

The U.S. military turned its attention largely to Iraq in 2003, and eventually the Taliban were able to regenerate enough combat power to contest key battlefields, mainly in the south. The war is now considered a stalemate.

While the U.S. talks with the Taliban have focused on troop presence and assurances that terrorist networks would not be given haven, Khalilzad said intra-Afghan talks could also deal with human rights, freedom of the press and the role of women, who were harshly oppressed under Taliban rule.