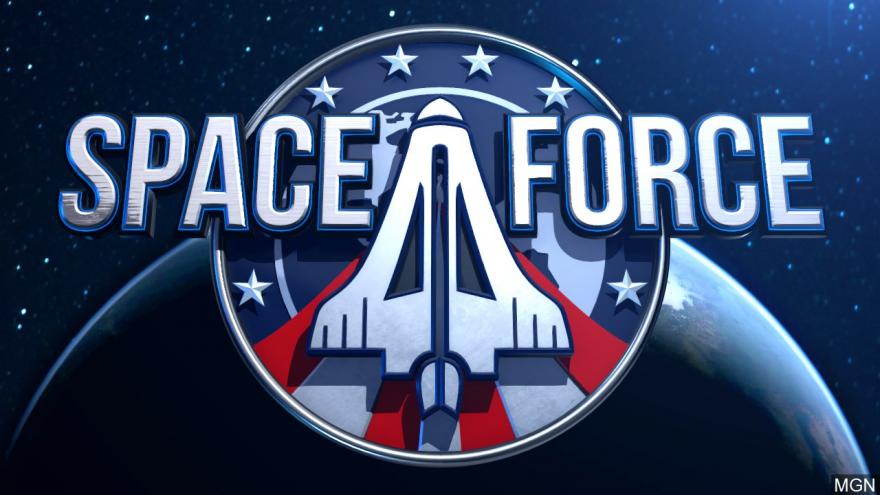 The Air Force estimates that the first year "additive costs" associated with establishing the new military branch in the 2020 fiscal year, including the creation of a headquarters, would amount to $3.32 billion.

The document also estimates that the Space Force will oversee some 13,000 personnel when it is officially launched.

In a memo accompanying the proposal, Air Force Secretary Heather Wilson calls on Congress to authorize and fund the establishment of a Space Force headquarters in the 2020 fiscal year.

"This would build the foundation of the new department first, allowing us to transfer personnel and programs in FY21 after Congressional approval," she wrote in a memo dated September 14.

The proposal recommends that a Space Force Secretariat, headquarters staff, Space Force troop contingent and a Space combatant command be established and funded before any space personnel from the other military branches are transferred into the Space Force.

Wilson also pushed back on a recent Pentagon proposal to create a senior civilian defense post to oversee the creation of a Space Force, calling it a detour and saying it "is not in line" with President Donald Trump's intent to create a new military branch focused on space.

The decision to create the civilian post was announced by Vice President Mike Pence in August at a Pentagon event to mark the release of an interim Department of Defense report on the military and space, a report overseen by Deputy Secretary of Defense Patrick Shanahan.

"We will create a single civilian position, reporting to the Secretary of Defense, to oversee the growth and expansion of this new branch of service. This position will be a new Assistant Secretary of Defense for Space. And this leader will be key to the critical transition to a fully independent Secretary of the Space Force in the years ahead," Pence said.

But Wilson called such interim steps "detours that do not support the President's policy position to establish a new military department."

"Establishing an Assistant Secretary of Defense for Space or new defense bureaucracy, or moving programs to a temporary holding organization, in not in line with the President's intent," Wilson wrote.

Shanahan would not offer a cost estimate in the administration's space proposals last month.