Turkey: 3 killed in explosion near border with Syria 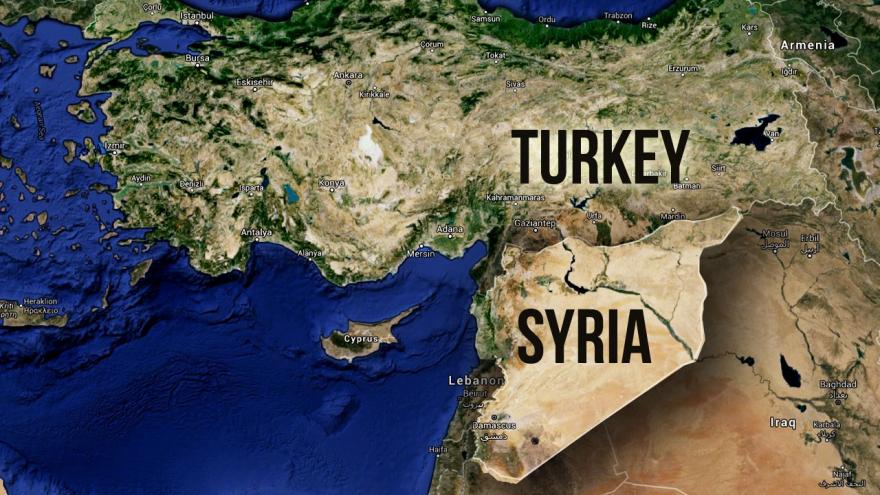 ANKARA, Turkey (AP) — A bomb went off in a car near Turkey's border with Syria on Friday, killing three Syrians who were inside the vehicle, Turkish President Recep Tayyip Erdogan told reporters.

The blast occurred inside a car some 750 meters (yards) from a local government office in the border town of Reyhanli, in Hatay province, Anadolu Agency said.

"It is clear that there was a bomb inside the vehicle," Erdogan said. "The findings at the moment indicated that it was more linked to terrorism."

Earlier, Anadolu said two people were also hurt in the explosion and that several ambulances and police vehicles have been sent to the scene. Erdogan did not say how many people were injured in the blast.

Turkey was also hit by a wave of attacks in 2015 and 2016 blamed on the Islamic State group and Kurdish militants that killed around 300 people.